Tesla cars will soon reverse park themselves without any human input

A few Tesla cars already have a Smart Summon feature which was released in 2019. The reverse feature could be an extension of this.
By : Shubhodeep Chakravarty
| Updated on: 17 Apr 2020, 10:35 AM 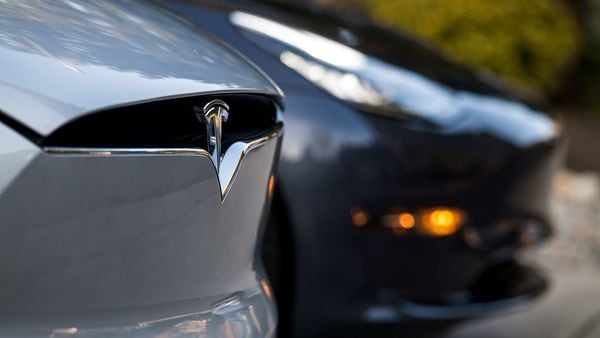 Tesla has been leading the way in automotive innovation for some time now and its cars boast of features which spell out how the future is nearer than previously thought. The electric vehicles (EVs) are as much about performance drives as these are about feature-rich packages that aim to add to the convenience and safety of passengers. And the next big thing from the company could well be a feature that equips the EVs to autonomously reverse park themselves.

(Also read: Here is why Tesla cars have a cabin-facing camera)

Tesla CEO Elon Musk has been extremely active on Twitter in recent weeks and has been replying to several queries from people at large about what more can be expected in cars his company manufactures. Replying to one such query about reverse parking, Musk said that plans remain on track. "We’re working super hard on getting traffic lights & stops released. Reverse summon (auto park) will be part of the core Autopilot software upgrade for FSD later this year," he tweeted in his reply.

A few Tesla cars already have a Smart Summon feature which was released in 2019. This allows the car to pick up the driver and/or passengers autonomously over a few meters. It is being expected that the Smart Reverse feature could well be an extension of this.

(Also read: Tesla with 8 cams can be superhuman, says Musk)

Nonetheless, Tesla has been charting new roads in this field even as many others try hard to play catch up.