Tesla cars register one crash for every 4.31 million miles driven with Autopilot

Tesla Autopilot is a semi-autonomous driving technology that relies on the feeds from a host of sensors, cameras and the onboard AI-driven system.
By : HT Auto Desk
| Updated on: 16 Jan 2022, 11:44 AM 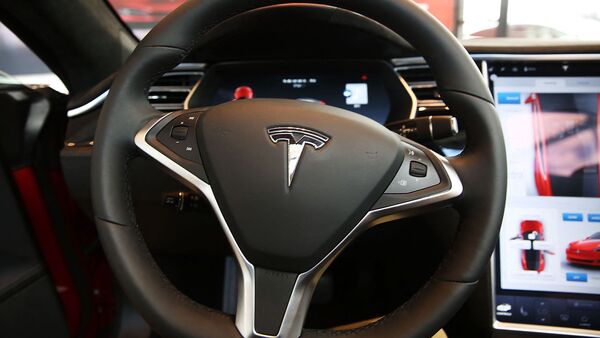 Tesla Autopilot is a semi-autonomous driving system allowing the drivers to take off their hands from steering wheel for a time being.

Tesla claims that Q3 2021 number was up eight per cent to its new all-time record, while the Q4 2021 was the new quarterly best, up 25 per cent from the same period last year.

In the recent past, Tesla's Autopilot technology has drawn attention due to being involved in many fatal accidents that even resulted in the deaths of the occupants. These incidents have resulted in the US automotive safety agency NHTSA opening probe into the system and its reliability. Not only in the US but in Canada as well automotive safety agency Transport Canada has recently started an investigation into this system.

Tesla is currently working on a fully autonomous driving system that will be a major upgrade from Autopilot. Christened as Full Self-Driving (FSD), this technology was introduced to the Tesla cars as a beta version through an over the air (OTA) update. However, the FSD was found glitchy, which resulted in Tesla rolling back the update.