Tata to Tesla: Electric cars expected to launch in India in 2021

While some of the Tata Motors and Mahindra electric cars have already been showcased and awaiting formal launches, Tesla will be the latest entrant in India as confirmed by Nitin Gadkari earlier.
By : HT Auto Desk
| Updated on: 11 Jan 2021, 17:17 PM 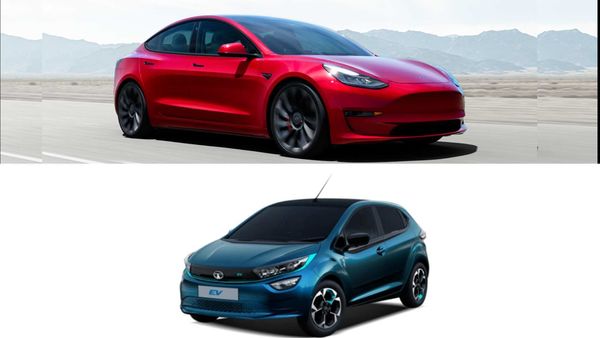 Tata Motors is likely to drive in three EV models in 2021, while Tesla is set to make its debut in India.

As India pushes stronger for electric vehicles to reduce carbon emission, a host of new electric cars are waiting to be launched this year. US-based Triton Electric Vehicle is the latest carmaker to confirm its India entry on Monday with the announcement that it will launch its electric sedan N4 soon. Here is a look at some of the expected EV launches in India in 2021. 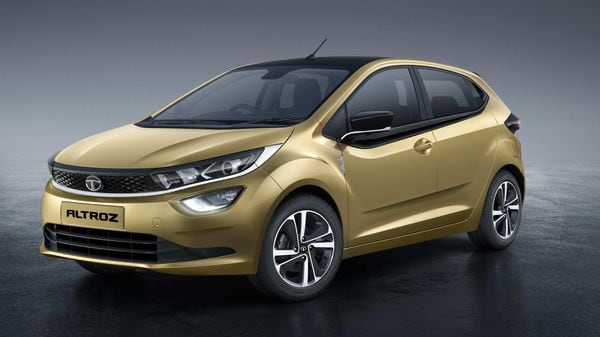 Tata Altroz competes in the premium hatchback segment in the Indian market.

Tata Motors has as many as three electric vehicles scheduled for launch in India. Tata's premium hatchback Altroz and subcompact sedan Tiago are all set to get their electric avatars soon. Both cars have already been showcased in the previous two Auto Expos. While the Tiago EV is likely to be powered by a 21.5 kWh lithium-ion battery pack that claims a range of 213 kms in single charge, the Altroz EV is likely to get 30kWh battery that will offer a range of around 350 km on a single charge.

The third EV from the Tata stable that is likely to launch this year is the Tigor EV. Tata Motors has already been seen testing the electric vehicle often. It is likely to be powered by a 21.5 kWh battery that can produce 40bhp and 105Nm of torque and have a claimed range of 213 kms in a single charge. 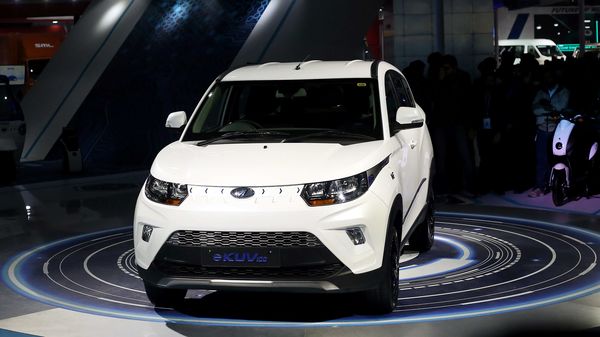 Mahindra and Mahindra is also likely to drive in two of its electric vehicles this year. Both cars have been showcased at the Auto Expo last year. Mahindra eKUV100 was launched at starting price of ₹8.25 lakh (ex-showroom Delhi). It is powered by a 40 kW electric motor that offers 53bhp and 120Nm of torque. It has a 15.9 kWh lithium-ion battery pack that will offer a range of 120km on a full charge. Despite launch, Mahindra has not been able to bring it to the market due to the ongoing pandemic situation.

The other Mahindra EV, eXUV300, is likely to get two battery options in 40kWh and 60kWh packs. The expected range is likely to be between 300 kms and 450 kms. 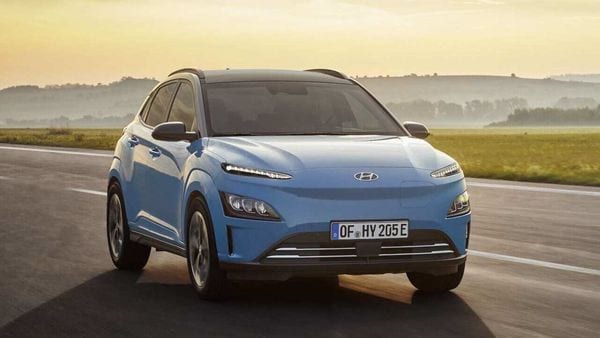 Hyundai is likely to introduce the facelift model of its first and only electric offering in India - the Kona EV. The facelift version was earlier launched for the global markets in December, 2020. While the powertrain and range may remain the same, the new Kona Electric will get a host of updates in terms of looks and technology.

Jaguar Land Rover is raring to fire in the luxury electric space in India and its much-acclaimed electric performance SUV I-Pace has hit the country's shores for an official launch in the coming times. It is equipped with a 90 kWh lithium-ion battery, the I-PACE produces 294 kW and 696 Nm torque, helping it accelerate from 0-100 km/h in just 4.8 seconds. 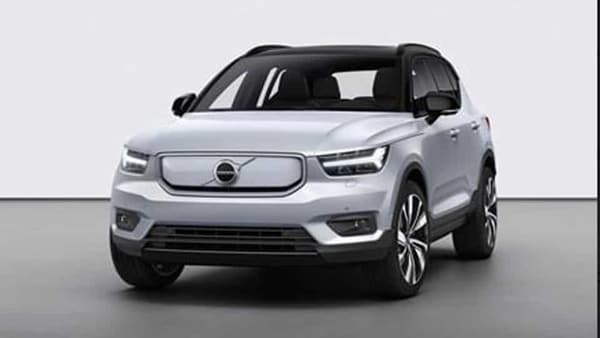 Volvo is gearing up for the launch of XC40 Recharge, its first all-electric vehicle, in India this year. It is likely to be powered by a 78kWh battery powering two electric motors and that can produce 402hp and 660Nm torque and a range of more than 400 kms on single charge.

Audi e-tron is the company's first all-electric SUV and is being considered for an India launch in 2021. Audi's India head Balbir Singh Dhillon has confirmed in the past that the car maker is planning to bring the e-tron in India. "All our options are open. We are considering bringing in the e-tron here some time in 2021," said Dhillon. The e-tron is an all-electric SUV which is already on sale in several markets across the world. Audi also announced that it has managed to sell 17,641 units of its battery powered SUV in the first half of 2020. Triton N4 electric sedan is powered by 75Kwh and 100 Kwh battery options giving the vehicle a range of up to 523 km and 696 km respectively.

US-based Triton Electric Vehicle on Monday said it aims to introduce N4 sedan in India with price starting at ₹35 lakh. The electric sedan, which would be manufactured in the US, is going to be available in four different variants. It comes powered by 75Kwh and 100 Kwh battery options giving the vehicle a range of up to 523 km and 696 km respectively. After days of speculations, it is finally confirmed that US EV maker Tesla will enter India this year for sure. It was confirmed by none other than Minister for Road Transport and Highways Nitin Gadkari last month. Tesla is likely to drive in its most affordable global offering Model 3 sedan. Since Tesla does not have any facility in India yet, the Model 3 is likely to reach India as a CBU (Completely Built-Up) unit.