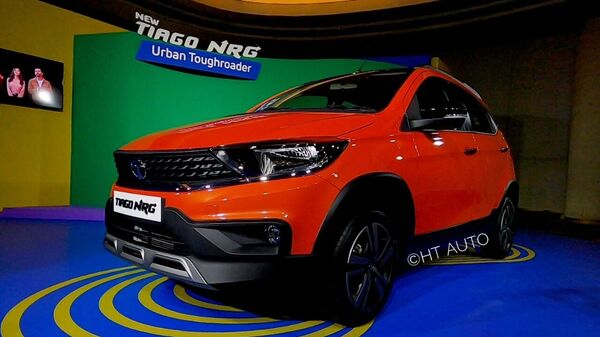 The ground clearance of the Tiago NRG is 11 mm more than the Tiago. 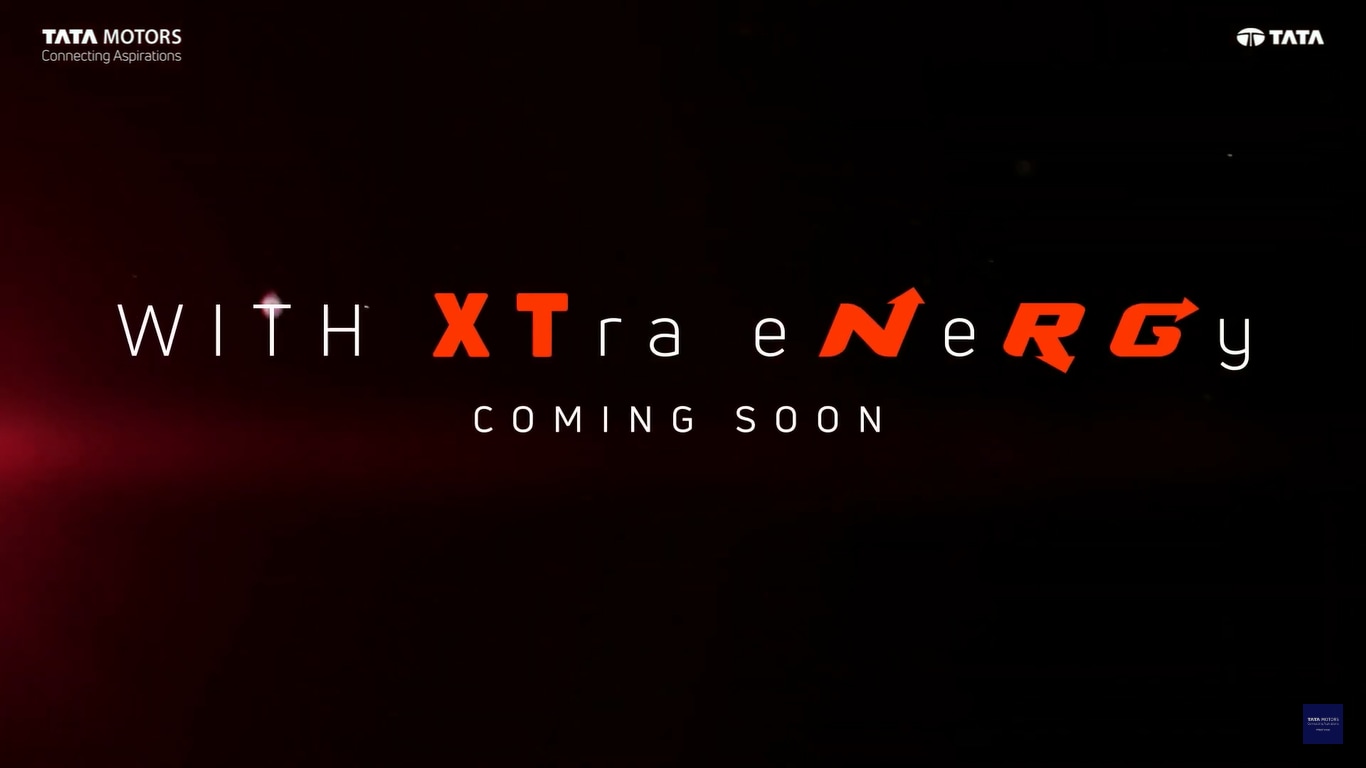 The details of the Tiago NRG XT are not yet out but it is expected that it may get some of the features as same as the Tiago XT. However, the new variant will continue to come with similar cosmetic touches as the top-spec NRG. Apart from body cladding and ground clearance, the Tiago NRG also gets roof rails.

There will be no mechanical changes to the upcoming variant. The NRG gets the same 1.2-litre, naturally aspirated, three-cylinder petrol engine. It produces 84 bhp of max power and 113 Nm of peak torque. It comes mated to a 5-speed manual gearbox or a 5-speed AMT. As of now, we do not know whether the upcoming XT variant will be offered with the AMT gearbox or not. The Tiago NRG starts at ₹6.82 lakhs (ex-showroom). It is expected that the XT variant might be priced less than this.