Runway Tesla in Paris crash had no technical fault, claims the EV company

Tesla Autopilot technology has been at the centre of controversies several times.
By : HT Auto Desk
| Updated on: 16 Dec 2021, 09:33 AM 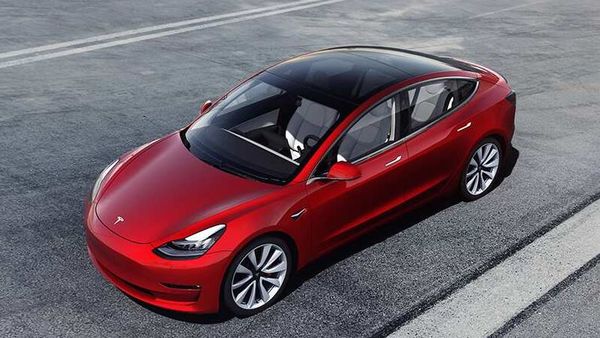 The runaway Tesla Model 3 taxi that crashed in Paris killing one person and injuring another 20 had no technical fault, claimed the US-based electric car major. The Tesla Model 3 taxi was operated by the G7 taxi company. As a result of the accident, the taxi rental firm has suspended operating all its 37 strong fleet of Tesla Model 3.

The accident on Saturday evening again raised question about the reliability of Tesla's famous Autopilot semi-autonomous driver assist system. However, the EV maker claims that there was no technical fault to suspect. The authorities have placed the driver of the taxi under formal investigation for manslaughter.

The off-duty Tesla Model 3 taxi driver who crashed the electric sedan in Paris on Saturday night ploughed through metal posts, a row of pay-to-ride bicycles, a recycling bin full of glass and hit pedestrians and a van before finally coming to a halt, witnesses said.

While in this case, Tesla claims there was no technical glitch, its Autopilot technology has been accused of being faulty several times. In many cases it was found that the Tesla vehicles involved in fatal crashes were running on Autopilot and the system failed miserably. This resulted the US auto safety regulator NHTSA to open a formal probe into over 200 complains about sudden acceleration of Tesla cars. However, NHTSA said that it found no defect in Tesla Autopilot, but the accidents were caused by pedal misapplication.