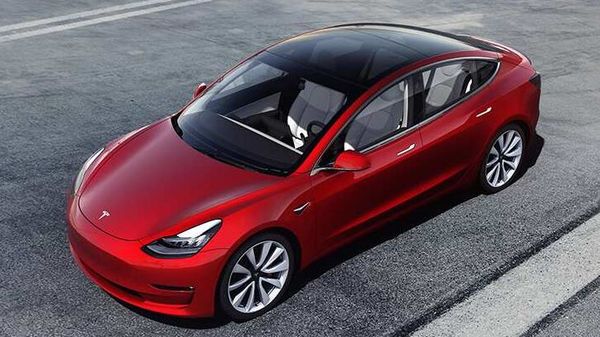 One of the biggest taxi operator firms in Paris has announced that it has suspended the use of Tesla Model 3 cars in its fleet after a fatal accident involving one of its vehicles over the weekend.

According to a Reuters report, the accident took place on Saturday evening and it killed one person, while 20 people were injured as well. Three among them are in serious condition, claimed the report.

The Tesla Model 3 reportedly hit a cyclist and three pedestrians before crashing into a van and leaving seven people seriously injured. This caused G7, one of the largest taxi operators in the French capital to suspend the use of its 37 strong Tesla Model 3 fleet until a police investigation into the case is completed.

The report claims that initial inquiry by the investigators had ruled out a technical dysfunction of the vehicle. A G7 spokesperson said that the driver of the electric sedan tried to brake but the car instead accelerated. It was not clear if the Tesla Model 3 was operating in Autopilot mode.

Tesla usually collects data from its cars sensors and cameras and analyse them. Previously, whenever Tesla cars were accused of being faulty technologies, the US-based electric car major challenged those claims with evidence collected through sensors and cameras. However, the auto manufacturer is yet to come with any

The taxi firm also said that it would fully compensate the Tesla Model 3 owners in its fleet for the lost earnings during the suspension. G7 operates around 9,000 vehicles and half of the G7 fleet are either pure electric or hybrid vehicles. The company aims to have a 100 per cent green fleet by 2027.