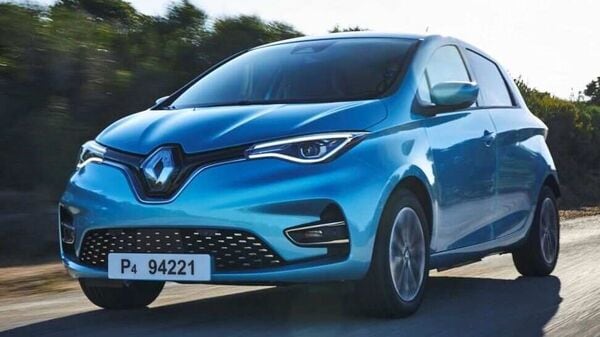 Renault being one of the major automobile brands in Europe aims to be an all-electric car manufacturer in the continent by 2030. Renault CEO Luca de Meo has said that the French brand will become 100 per cent electric in Europe in 2030, which is a shift from the brand's previous strategy to become 90 per cent electric and the rest of the 10 per cent to consist of other types of vehicles.

Renault CEO also said that the car manufacturer has a ‘Plan B’ as well, reports Automotive News Europe. Plan B according to Luca de Meo is continuing to sell internal combustion engine-powered cars, in case any issue prevents the automaker's strategy to go fully electric by the end of this decade.

Not only Renault, Luca de Meo reportedly has indicated that its subsidiary Dacia brand too will be gradually electrified, but probably after 2030. Renault electrification plan comes in line with the European Union's strategy to halt sales of all new internal combustion engine cars by 2035 in order to curb emissions to lower the pace of global warming.

Speaking about the Dacia, de Meo said that the car brand will become electrified at the last possible moment in a way that respects the OEM's value for money selling proposition.

In its attempt to electrify the vehicle lineup Renault is now gearing up to launch its all-electric Megane E-RTech Electric and Kangoo Van E-Tech Electric. Apart from that, the car manufacturer is also working on other electric vehicles. These include Renault 5, which is an all-new retro-themed small electric car. The automaker is reportedly working on an electric variant of the upcoming crossover Austral as well. Overall, Renault plans to launch at least four new battery-powered electric vehicles by 2025.