Nissan Terrano was launched back in 2013 in India and was built on the same platform as the Renault Duster.It has been taken down from official website.
By : HT Auto Desk
| Updated on: 04 May 2020, 08:52 PM 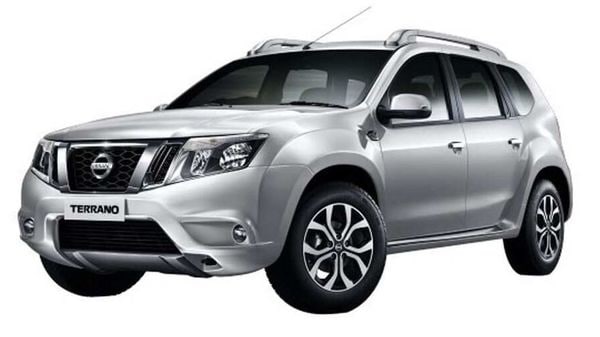 The Nissan Terrano failed to receive the required BS 6 update and has now been removed from the company's official website.

It was launched back in 2013 in India and was built on the same platform as the Renault Duster. It was aimed to rival the likes of Ford Ecosport and Hyundai Creta. But the stiffened-up competition in the sub-compact SUV segment made its survival harder. On the top of that, lack of new features and styling updates further contributed to make it an aging product.

(Also Read: Nissan to retrench further in new plan to focus on US, Japan, China)

After the departure of Nissan Terrano, Kicks BS 6 will remain the only SUV in the company's line-up, of course, until Nissan's 'compact-SUV' aka Magnite arrives later this year.

As recently leaked via a marketing document, the upcoming Kicks BS 6 will be the most powerful SUV of its segment. It will employ an updated BS 6 HR15 1.5-litre H4K petrol engine along with a new HR13 1.3-litre DDT engine. The SUV will be made available in four trims - XL, XV, XV Premium and XV Premium (O) variants.

Nissan will initiate its bookings from May 15th. In terms of pricing it is expected to start somewhere in between ₹9.75-10.00 lakh (ex-showroom). There is also a Kicks facelift in the making, but it is still a year away from India launch. (Read more about it here)