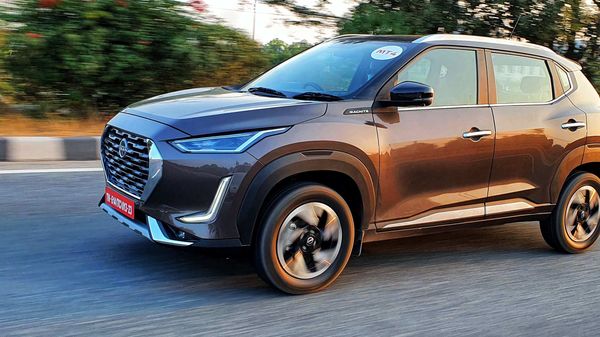 Nissan Magnite has made a loud bang in an already boisterous sub-compact SUV segment in India. (HT Auto/.Sabyasachi Dasgupta)

Exports number of the car manufacturer too witnessed a surge last month. Nissan states it shipped 2,954 units to overseas markets in November, recording 152 per cent growth over the same month last year.

Another factor that may have played a key role in the automaker's sales growth in November was a boost in festive season demand.

The automaker was offering festive benefits like hefty discounts on its new models. This strategy too helped the automaker to post higher sales numbers last month. Nissan India offered a discount of ₹one lakh on its Kicks SUV during the last festive season to attract consumers.

As Nissan India claims, increased focus on digital sales too is helping the brand to reach more consumers. It claims that 31 per cent of the total bookings are coming from digital sales channels.