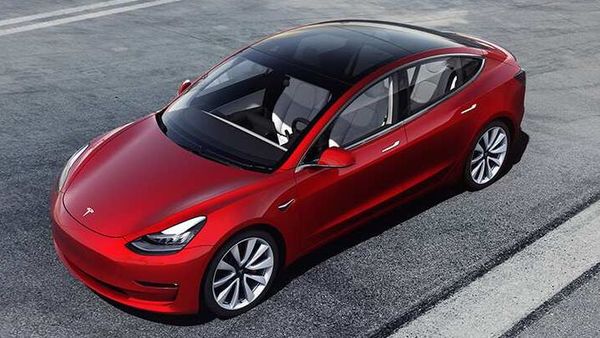 The agency’s Office of Defects Investigation agreed to evaluate the request in October 2019.

The National Highway Traffic Safety Administration rejected a 2019 petition to open a formal investigation into Tesla Inc.’s battery management software, according to documents posted to the agency’s website.

A driver petitioned the agency in September 2019 to initiate a defect investigation of certain Tesla Model S and Model X vehicles that received an over-the-air update of battery management software, beginning in May 2019. The petition cited five vehicles that caught fire, two of them in the U.S.

The agency’s Office of Defects Investigation agreed to evaluate the request in October 2019. The agency rejected the request on Sept. 28, citing the fact that the only incidents of parked vehicles catching fire while using Tesla’s Supercharging software occurred in China.

The rejected petition called for NHTSA to investigate 61,781, Model S vehicles from 2012 to 2016 with the battery firmware installed.

NHTSA said the two fires that occurred in the U.S. include one involving a vehicle with no Supercharging history that was driving when the fire occurred and another in which the origin of the fire was external to the high-voltage battery. The fifth fire, which NHTSA said also originated external to the high-voltage battery, involved a vehicle in Germany.

NHTSA is currently in the midst of an investigation into Tesla’s Autopilot system and a dozen collisions at crash scenes involving first-responder vehicles.

The agency opened the formal investigation into Tesla’s Autopilot system last month after almost a dozen collisions at crash scenes involving first-responder vehicles, stepping up its scrutiny of a system the carmaker has offered for the last half-decade.

The probe covers an estimated 765,000 Tesla Model Y, X, S and 3 vehicles from the 2014 model year onward. The regulator -- which has the power to deem cars defective and order recalls -- said it launched the investigation after 11 crashes that resulted in 17 injuries and one fatality.