The new probe comes as fresh trouble for the electric car major that has been making headlines for wrong reasons in recent times.
By : HT Auto Desk
| Updated on: 22 Dec 2021, 18:00 PM 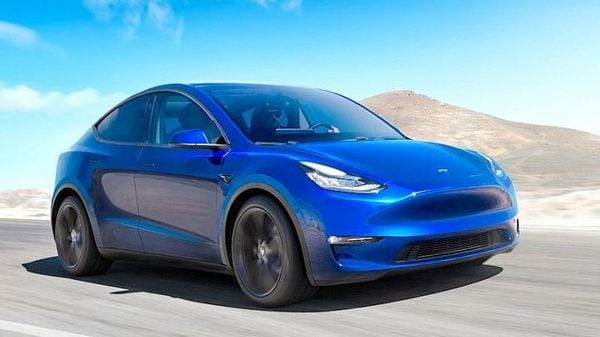 The National Highway Traffic Safety Administration (NHTSA), the US auto and road safety regulator has said on Wednesday that it has opened a formal safety investigation into 580,000 Tesla electric cars sold since 2017 over the allegation that the automaker is allowing games to be played on the front centre touchscreen infotainment system even when the vehicle is moving.

NHTSA has said that its preliminary investigation will cover various Tesla cars including Model 3, S, X and Y. These electric cars were built between 2017-2022. NHTSA also said that the functionality in the under probe Tesla cars, referred to as ‘Passenger Play’, may distract the driver and increase the risk of a crash.

The auto and road safety agency has also said that it has already confirmed that this capability in the vehicles has been available since December last year in select Tesla cars. Before that, the game feature was enabled only when the vehicle was in park mode. NHTSA said that it will evaluate aspects of the feature, including the frequency and use scenarios of Tesla Passenger Play. The move from NHTSA comes after the New York Times highlighted the issue earlier this month.

This is not the first time, Tesla vehicles came under the scanner of NHTSA for problematic reasons. Earlier in August this year, NHTSA opened a safety investigation into 765,000 Tesla cars over its famous semi-autonomous driving assistance system Autopilot after a series of crashes involving the technology and parked emergency vehicles.