With Tesla in Texas, Elon Musk bares fangs against California for ‘overtaxation’

Elon Musk says it has become difficult to get things done in California.Tesla has shifted its headquarters out of California to Texas.
By : HT Auto Desk
| Updated on: 22 Dec 2021, 02:52 PM 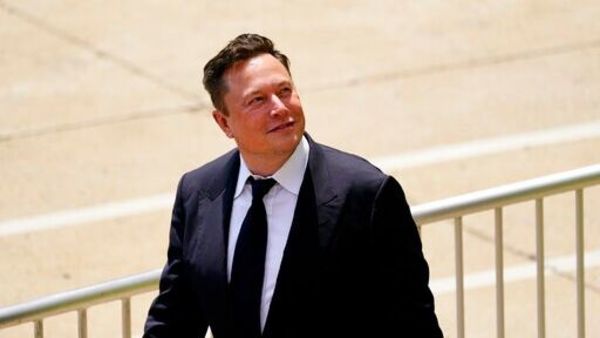 Tesla has moved its headquarters from California to Texas with CEO Elon Musk accusing the sunshine state of ‘overtaxation.’ Musk too had shifted his personal base to Texas with the in-development factory near Houston to now serve as the primary Tesla base for a number of its models.

The Tesla plant in Fremont in California will continue to manufacture models but will no longer be the headquarter for the company. Tesla, or Musk more specifically, and authorities in California haven't always seen eye to eye over various matters. Things got burning hot when local health officials wanted Tesla to adhere to lockdown guidelines amid Covid spread last year and Musk openly defying the directives.

But it isn't just about lockdown restrictions during a pandemic. “California used to be the land of opportunity and now it is... becoming more so the land of sort of overregulation, overlitigation, overtaxation," Musk wrote recently on his Twitter account, adding that it is getting tougher to ‘get things done in California.’

Musk recently confirmed that there would be a $10 billion investment into the Tesla facility in Texas. The facility is likely to generate 20,000 jobs, double of what was previously stated. Musk also said that 100,000 indirect jobs will be created too. The facility itself is touted as the world's largest building and will stretch across 1.21 kms.

Construction of most of the key facilities here is likely to be completed within this year and Tesla is expected to receive nearly $65 million in local tax rebates.

The Tesla models expected to be manufactured here include Cybertruck, Model 3, Model Y and the Tesla Semi.