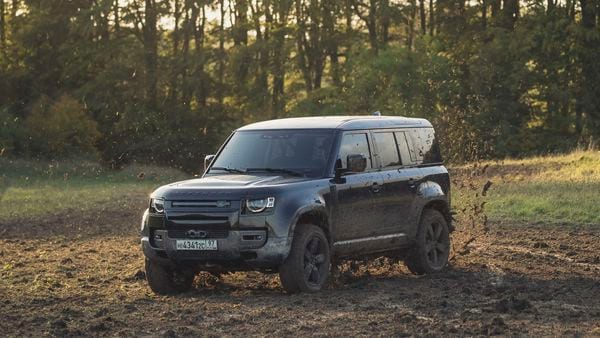 The Land Rover Defender in action mode in James Bond's next film - No Time to Die.

Defeating bad guys needs ample amount of valour and vigour. And who better to know this than James Bond himself? But even 007 often needs a mean machine to help him ensure good prevails over evil. In his latest crime-fighting spree on the big screen, Bond will be taking the help of the all-new Land Rover Defender, quite the four-wheeled hero in its own right.

The next edition of the James Bond series is scheduled for an April 2020 release. While die-hard 007 fans can't keep calm, auto enthusiasts too have been hunting for scoops on all the stunt vehicles being used. The hunt ends here. It's the new Land Rover Defender.

Land Rover is in partnership with EON Productions and recently shared shots from the filming of 'No Time to Die.' Stunt directors say they were mightily impressed with the machine at hand.

"Designing and co-ordinating the action sequences for the Bond franchise requires a non-compromising mindset. We needed an unstoppable vehicle to help us battle against the elements, steep descents and river crossings so we chose the new Defender. I'm beyond impressed that the Defender is not only back but much, much better!" said Lee Morrison, James Bond Stunt Co-ordinator. 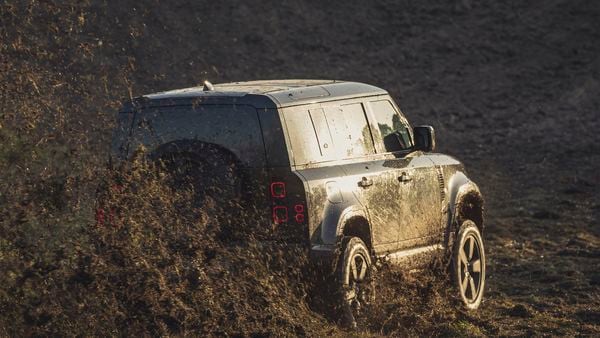 The no-nonsense Defender has a rich lineage and is even meaner in its latest version. With three engine options, the Defender's main weapon of choice is its Configurable Terrain Response 2 which makes it a capable warrior on any battlefield. The car is expected to land in India in 2020.