New Audi A4 to get next-generation petrol, diesel engines: Report 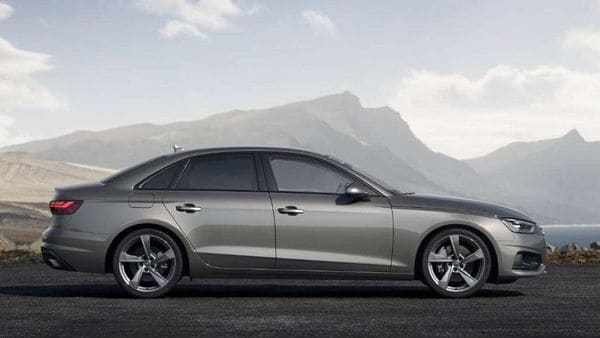 The next Audi A4 is expected to come with a host of changes on design and technology front.

In that case, these new generation ICE engines would be the last for Audi A4 before the German luxury car brand enters the all-electric era. These engines are claimed to come as the best Audi has ever launched. These new petrol and diesel engines will reportedly support more electrification.

Expect the new generation Audi IC engines to come with an upgraded 48-volt mild-hybrid system for regular models. The plug-in hybrid variants will get larger rear-mounted battery packs. This is how the German luxury car brand is planning to bridge the gap between ICE vehicles and EVs.

Audi has already announced that it will start production of its last new model powered by an internal combustion engine in 2025. The automaker will transform its entire fleet of vehicles to zero-emission models by 2033.

The chance of an all-electric Audi A4 too is not a far fetched idea, hinted Hoffman. However, that won't be underpinned by MLB architecture. Instead, it could use the PPE platform that has been co-developed with Porsche. The PPE architecture is set for debut next year with Macan EV and Q6 E-Tron. However, the introduction of an all-electric Audi A4 would take place only after the phasing out of the new ICE powered A4 sedan.