Audi CEO Markus Duesmann stated that the automaker is expecting a weaker second half due to the ongoing semiconductor shortage.Audi along with its parent company Volkswagen Group is seeking closer ties with chip manufacturers to come out of the crisis.
By : HT Auto Desk
| Updated on: 04 Oct 2021, 05:04 PM 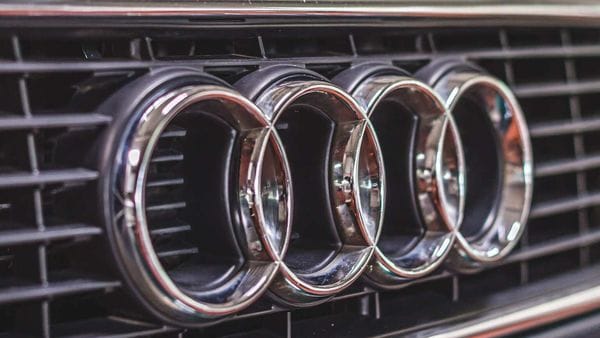 Audi's chief executive officer has said that the luxury automaker is troubleshooting on a day-to-day basis to tackle the ongoing global semiconductor shortage, Reuters reported. CEO Markus Duesmann called the chip crisis a perfect storm. “We had a very strong first half in 2021. We do expect a much weaker second half. We really have trouble," he told the agency.

Duesmann's statements highlight the issues that automobile companies around the world are facing due to the chip crisis. Many have either stalled their or slashed production leading to huge amount of losses. However, an increase in the price of the vehicles has compensated the blow to some extent if not to a large. Audi in July stated that the company was unable to produce a mid five-digit number of cars in the first half of the year. However, Audi's profit margin did raise by 10.7 per cent surpassing the 8 per cent of 2019, the report mentioned.

Audi's CEO, who also sits on the management board of Volkswagen conveyed that the company is dealing with a crisis well. He added that the group is in the process of establishing closer ties with chip manufacturers and the automaker will emerge stronger from this issue. “But at the moment it's a day-to-day troubleshooting process," he said.

Audi which is also a major profit contributor of the Volkswagen group is focusing on transitioning to battery-powered vehicles. All the new models that Audi is aiming to bring from 2026 will be fully electric. However, the production of internal combustion engines (ICE) will gradually be phased out by 2033. Audi's CFO in August mentioned that it will take two to three years for the profitability of EVs to match the profitability of ICE cars.

Adding to that, Duesmann shared that this will happen more quickly than anticipated. “The point where we earn as much money with electric cars as with combustion engine cars is now, or ... next year, 2023. They are very even now, the prices," he said.