Audi will launch its Q5 SUV in November and it will open booking for it in the next couple of weeks.Audi India head Balbir Singh Dhillon informed that the company has been waiting for a long time to launch the locally produced Q5 SUV.
By : HT Auto Desk
| Updated on: 03 Oct 2021, 03:13 PM 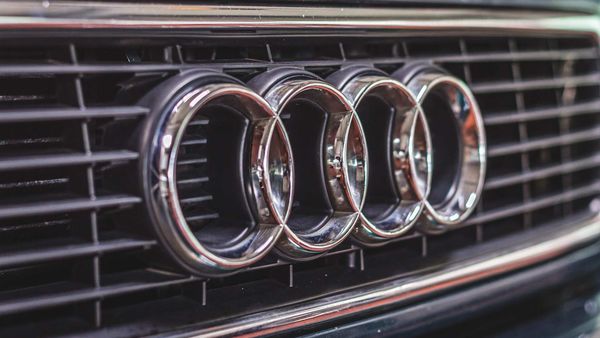 Audi is all set to launch its all-new Q5 sport utility vehicle (SUV) in India next month and with this move, the automaker is aiming to increase its sales growth in the country, PTI reported. Bookings for the upcoming SUV which is one of the brand's volume drivers will open in the next couple of weeks.

Audi India head Balbir Singh Dhillon said that the brand has been waiting for a long time to launch the locally produced Q5 SUV and it is going to happen in November. “So far we are doing extremely well in spite of the fact that some of our volume models like Q range are not there in full strength," he told PTI. Audi suspended sales of its popular SUVs Q3, Q5 and the Q7 last year when India moved to BS 6 emission norms as the German automaker also decided to stop offering diesel engine options in the country.

Dhillon added that with the next launch the company is confident that it will bring a positive acceleration in the brand's growth. “We are now looking forward towards the next phase of our growth and I'm pretty confident that will also come sooner than later. The Q5 is one of our most successful models from the time that we have been in India," he said.

Last year, Audi India sold about 1,639 units, however, this year in the first eight months, it has witnessed an increase in its sales by 115 per cent. Dhillon shared that the automaker is expecting that this number will only go up with the upcoming Q5 and other models that it has planned.

The report also conveyed that the pandemic delayed the homologation of the new vehicles for compliance with Indian regulations. “Homologation is a long process that takes time and the pandemic also did not help. So the time got stretched...Normally homologation happens in about nine months but because of the pandemic it got delayed," he said.

The new Q5 SUV will be the ninth product launch for Audi India, including five electric cars, this year. Bullish on the company's EV plans, Dhillon also shared that Audi has delivered its promise of bringing the highest number of electric vehicles to the country. “No other manufacturer even in the volume segment has brought in five electric cars. Our promise of five electric cars in India is fulfilled and now we will fulfil our promise of continuing our cars with petrol strategy," he added.