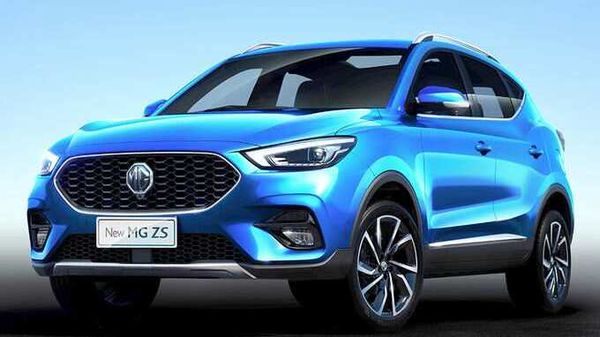 The facelift version of 2020 MG ZAS SUV was launched in UK at a starting price equivalent of ₹14.5 lakh.

MG Motor has launched the facelift version of its ZS SUV in United Kingdom. The SUV, powered by a 1.5-litre petrol engine, now gets fresh looks besides other minor changes.

In India, MG Motor offers only electric version of the brand’s ZS SUV. However, in other countries like China, the MG ZS also comes with combustion engines. It is the same model that has received a facelift.

The facelift ZS EV will now have new LED headlights, which have become sharper. The grille of the SUV now has a hexagonal shape and the front bumper has larger air scoops.

At the rear, the taillights are also new and now have a new light signature. The rear bumper also looks a lot more muscular and is now finished with decorative elements reminiscent of exhaust pipes.

Inside the facelift ZS EV one will now be able to enjoy a larger 10.1-inch touchscreen infotainment system and fully digital counters in the top trim. The infotainment system is compatible with Android Auto and Apple CarPlay. The control of the air conditioning, among other things, is now via piano keys. 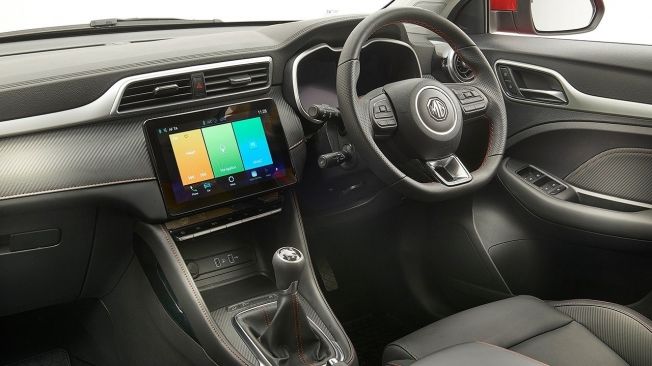 The new ZS SUV gets a 10.9-inch touchscreen infotainment system.

(Also read: MG Motor plans to launch ZS EV in India with a range of 500 kilometres)

The facelift version of the ZS SUV will be powered by a 1.5-litre VTi four-cylinder atmospheric gasoline engine that develops a power of 106 hp and 141 Nm of maximum torque. It is mated to a five-speed manual gearbox and a front-wheel drive system. It is capable of hitting zero to 100 kmph in just under 11 seconds. The top speed of the MG ZS SUV is 175 kmph.

The new MG ZS 2020 will be available in UK at a starting price of 15,495 euros (roughly ₹14.5 lakh). The range consists of two finishes, Excite and Exclusive.