The Cyberster has been created by MG global design team.

Ahead of its global unveil slated for March 31, renderings of MG Cyberster have surfaced which give a solid glimpse at how this two-door EV sports car has been designed. And while it looks every but like a mean machine ready to set tracks on fire, there is much that the MG Cyberster is promising in terms of specifications as well.

A low-slung profile is what lends the MG Cyberster its sports car credentials. With sharp lines across its side body panels, catchy front shovel lower lip, slim grille design, 'magic-eye' interactive headlights, LED lights, among other highlights, this here seeks to make a style statement of its own while inheriting the classic convertible shape of MGB Roadster. 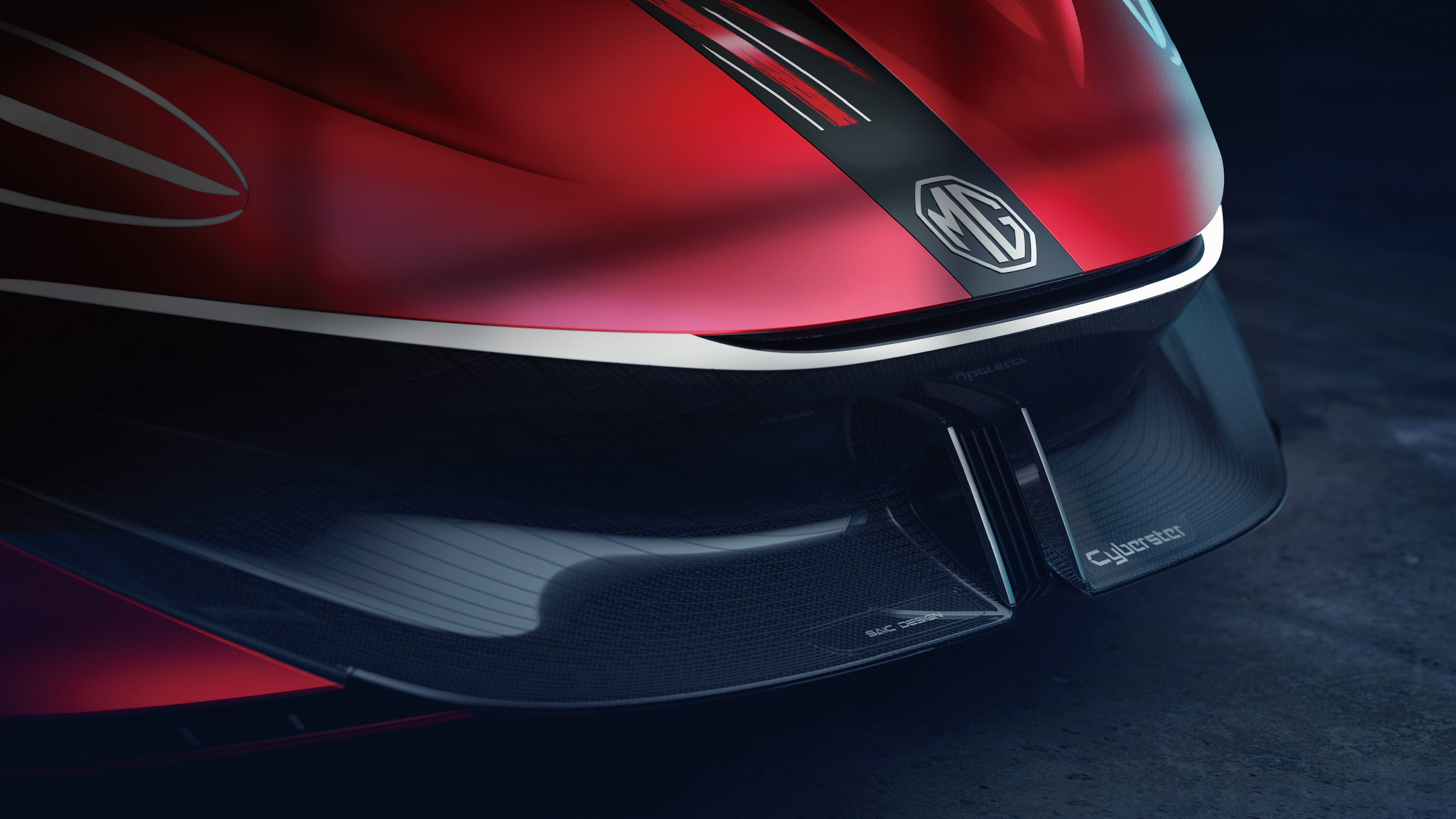 Cyberster is a manifestation of MG's ambitions of developing one of the fastest EVs around.

But if looks are somehow not enough, the MG Cyberster has more on offer. Much more. It is claimed that MG Cyberster is the world's first pure supercar with a gaming cockpit. Although still in concept form, the EV is clearly vying for attention from the young automotive enthusiasts.

And this EV is fast. Seriously fast.

The MG Cyberster can hit 100 kmph in just three seconds but also has what it takes to last the distance. It is claimed that the EV has a per-charge range of around 800 kilometres.