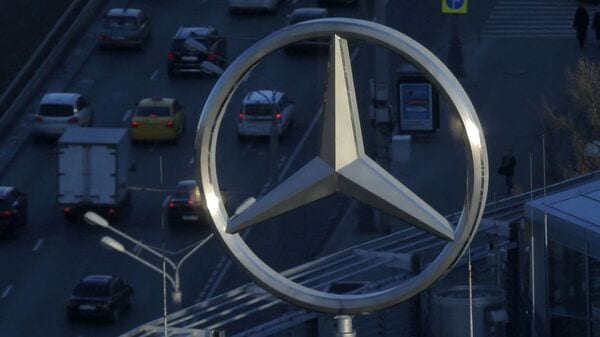 Mercedes-Benz has been aiming to axe the V8 engine from its lineup.

Mercedes-Benz is reportedly working on a new iteration of the Mercedes-AMG E63, which would be the last of its kind. The upcoming luxury car would be christened as Mercedes-AMG E63 S Final Edition. Mercedes Fans claims this could indicate the beginning of the end for the ICE powered AMG E63. However, there is no such confirmation from the German luxury car marquee with a three-pointed star.

(Also read: Mercedes-Benz to eliminate manual gearbox in its cars from 2023: Report)

The report claims that this is going to be the final AMG badged E-Class sedan with a V8 under its hood. This also indicates that the next W214 Mercedes-Benz E-Class will ditch the V8 engine, even from the top-spec AMG models as well.

This report comes at a time when the German luxury car major is aiming to shift to greener and cleaner powertrain technology. As part of that, the automaker is focusing on electric powertrains for its future cars in the face of tightening emission norms and increasing demand for electric vehicles. The automaker has already revealed its plan to continue to be the top luxury car brand in the pure electric vehicle era as well, just like currently it holds the pole position in the ICE-powered luxury car market.

Speaking about the upcoming Mercedes-AMG E63 S Final Edition, it will come with a matte finish, carbon fibre body parts, and grey coloured AMG foiling. It will run on 20-inch AMG-spec wheels. Not only the exterior but the cabin of Mercedes-AMG E63 S Final Edition too will receive a host of carbon fibre elements. There will be a performance steering wheel and seats will come with yellow contrast stitching.

This report comes at a time when it has been already revealed in 2021 that Mercedes-Benz will pull out the V8 engines from its product lineup due to quality issues. AMG chief Philipp Scheimerspoke said that the V8 engine will continue to be there in various forms for around another 10 years.