Mercedes-Benz and Volkswagen supported the mandate by saying it is ambitious but achievable.
By : HT Auto Desk
| Updated on: 14 Jun 2022, 07:22 PM 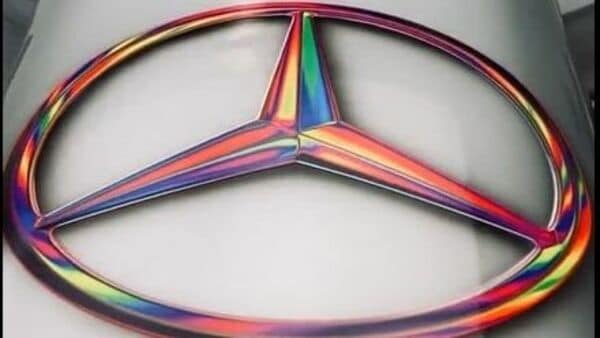 Mercedes-Benz aims to meet the target of becoming fully electric well ahead the proposed deadline.

Mercedes-Benz and Volkswagen, two of the large European auto manufacturers are confident about meeting the 2035 deadline to meet the sales ban of internal combustion engines in the European Union. The previously proposed ban has been upheld by the member countries of the EU in the latest voting procedure. This makes it mandatory for the automakers to stop selling pure internal combustion engine-powered vehicles in the continent from 2035. They will only be able to sell pure electric or hybrid vehicles.

Speaking about the deadline, Volkswagen has dubbed it ambitious but achievable. The German automaker also said that shift toward the electric mobility is irreversible. The car brand reportedly said that it is the only ecologically, technologically and economically sensible way to replace combustion engines as quickly as possible.

Mercedes-Benz too supported the proposal to ban ICE vehicle sales in Europe from 2035 by saying that it could achieve this goal earlier than the new law mandates. Eckart von Klaeden, head of external relations at Mercedes-Benz reportedly said that by 2030, the automaker is aiming to go fully electric depending on the market conditions. Besides Volkswagen and Mercedes-Benz, Ford, Stellantis and Jaguar too have supported this mandate.

The proposal is yet to become law officially. Before it is finalized and approved as a law, it has to be signed by all 27 EU countries. With large countries like Germany, France, and Italy against this law in its current format, it could prove to be a difficult task.