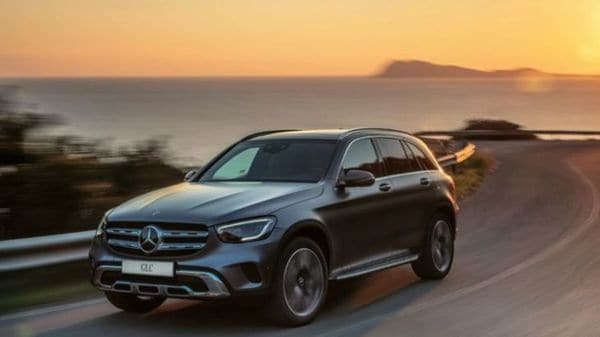 Mercedes Benz on Tuesday unveiled the latest generation GLC SUV with a number of design and feature upgrades over the outgoing version.

Staying true to the promise of one new launch each month, Mercedes took the covers of the new GLC, now more athletic in its stance and capable in its performance. The new GLC gets a number of face upgrades and now sports a resigned front grille, a reworked bumper with generous additions of chrome and new head lights which, says the company, are more capable of illuminating the road ahead.

At the rear, the LED tail lights have been reworked and look quite futuristic now while the exhaust has been incorporated into the diffuser. 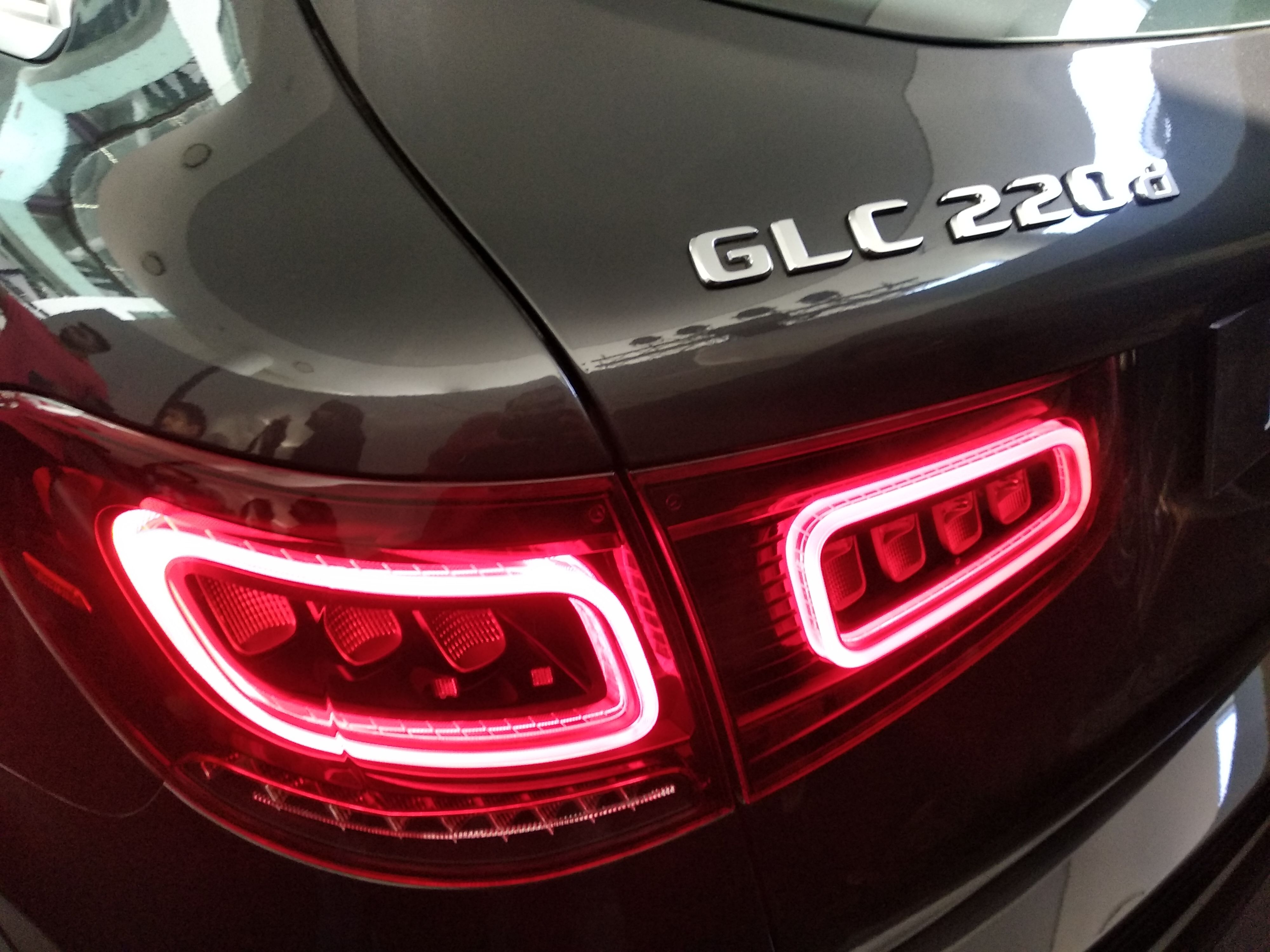 The overall design language of the new GLC is not too unique from the outgoing model but the subtle elements reworked do lend a confident appeal to the vehicle, especially now that it sits on 19-inch wheels with brand new alloys. 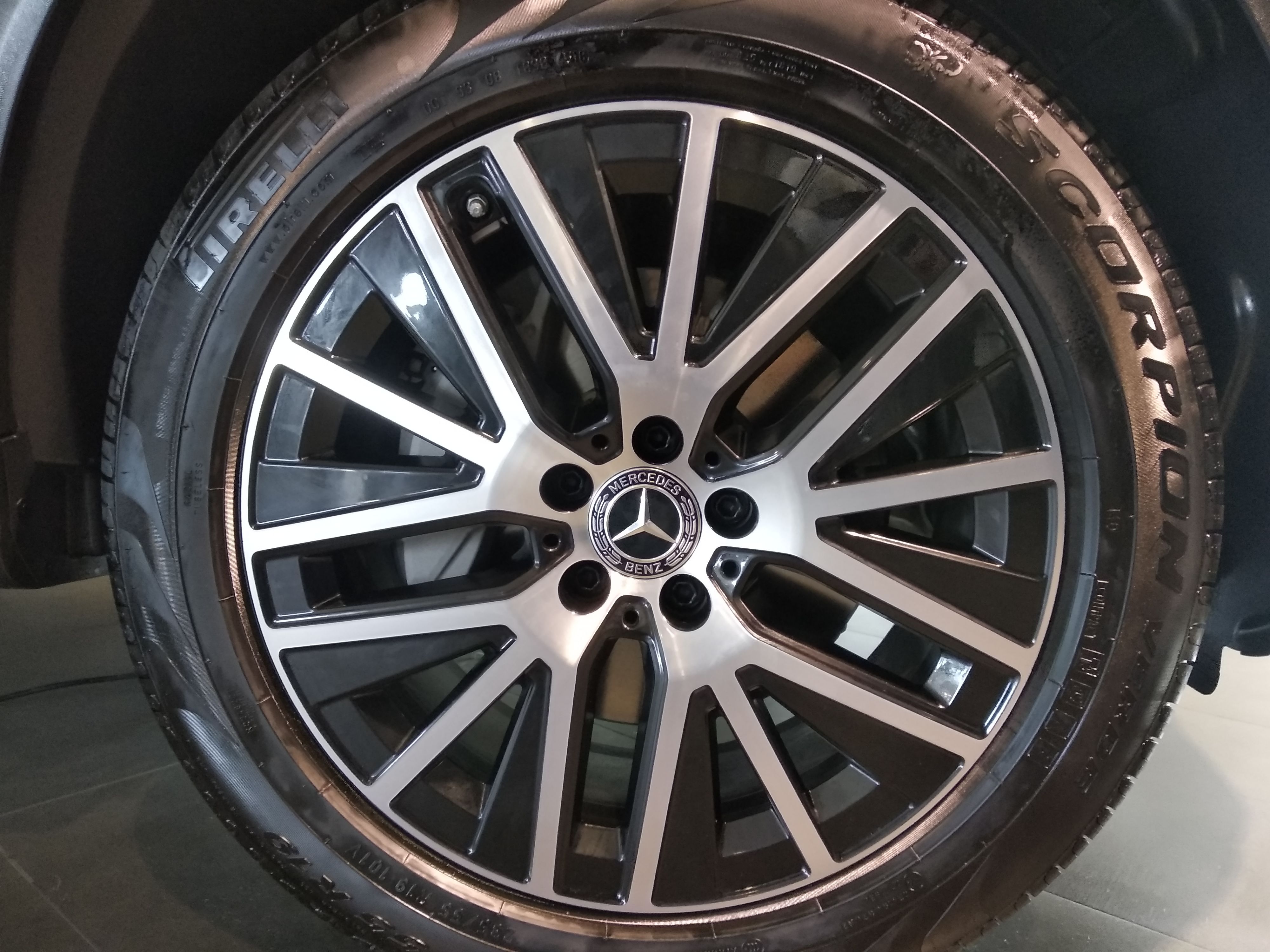 The biggest changes though are on the inside and under the hood. Mercedes has brought in its much-acclaimed Mercedes Benz User Experience (MBUX) interface to a GLC for the first time ever. The 10.25-inch infotainment system is capable of interacting with the driver or the passenger and understands over a range of commands. The prompt comes up with a simple 'Hey Mercedes' from the occupant or through the press of a button on the steering. Need to find a route? Track road conditions? Set temperature? The MBUX system can take care of it all and more. In a bid to give it a more human element, Mercedes has also incorporated the MBUX system to handle quirky questions and queries while making it capable of understanding and processing voice commands in a range of accents. 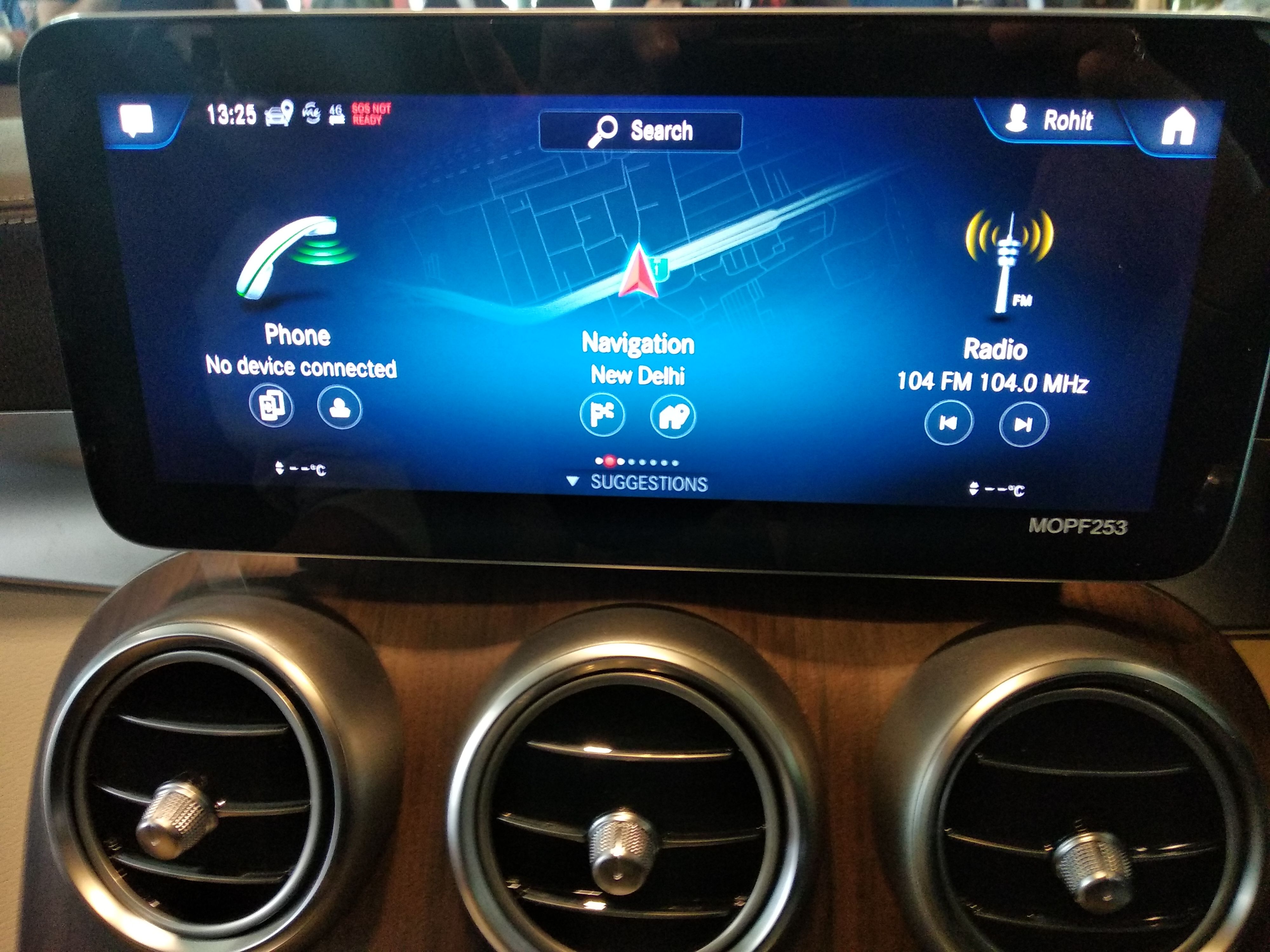 Some of the other highlights on the inside are a massive panoramic sunroof which adds to the feeling of space, walnut trim on the center console and side panels, wireless charging and ambient lighting with 64 colour options to choose from.

In terms of performance, the new GLC will feature a 2.0-litre petrol and 2.0-litre diesel engine - both complaint with BS 6 norms. Mercedes states that the max power of the petrol motor is at 197 hp with 320 Nm of torque. The diesel has peak power and torque figures of 194hp and 400 Nm. While the former goes from zero to 100 in 7.8 seconds, the diesel unit is only .1 second slower. 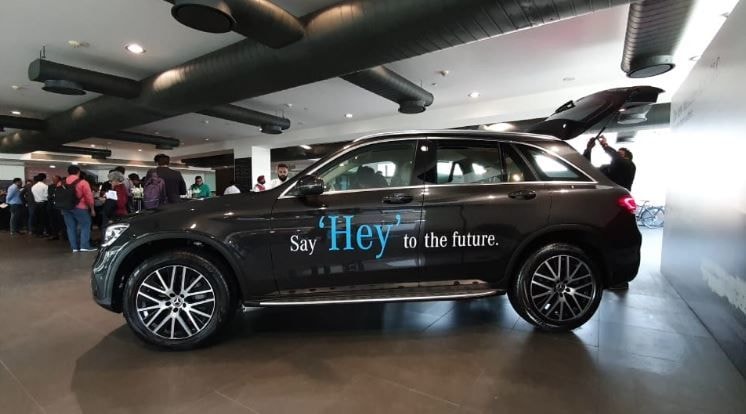 On the safety aspect, the new GLC gets seven airbags - front, side, knee and curtains - adaptive braking system, ABS, EBD and a number of other active and passive safety enhancing systems. The underbelly gets a cover protection to guard it from damage while off-road suspensions come as standard.