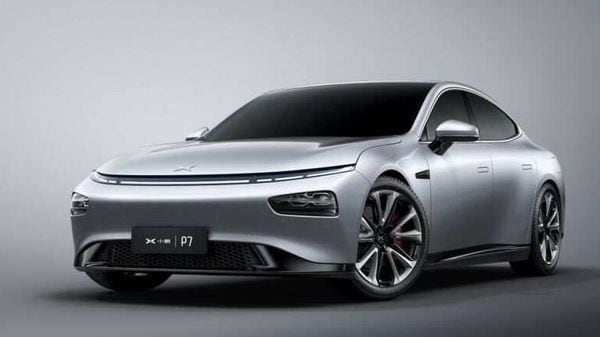 Xpeng Motors unveiled an electric car that will compete against Tesla Inc.’s Model 3 in China by offering a longer range and cheaper price.

The P7 sedan, Guangzhou-based Xpeng’s second vehicle, will have a maximum range of 706 kilometers (440 miles) per charge and cost 254,900 yuan ($36,000/ ₹27.43 lakh) after subsidies when it becomes available in September, the company said Monday. By comparison, the longer-range version of the Model 3 that’s expected to be available in China in June will be able to run 650 kilometers on one charge and sell for 344,050 yuan.

The Chinese electric-vehicle maker is betting that the P7’s price and features will allow it to challenge Tesla, which began producing cars in the world’s largest EV market earlier this year and is already showing signs of dominating the market. Tesla delivered a record number of vehicles in China last month, according to industry groups.

Separately, both carmakers have been feuding for more than a year as Tesla alleges that an ex-engineer stole confidential information before joining the Chinese company. The U.S. company has asked a U.S. judge to force Xpeng to disclose its autonomous-driving source code -- a move that Xpeng criticized as one seeking to “bully and disrupt a young competitor."