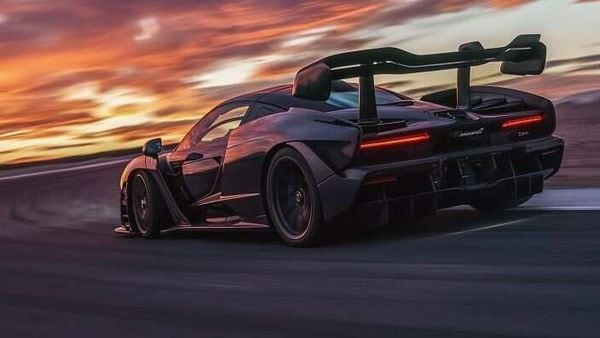 British auto manufacturer McLaren Automotive Ltd. will recall more than 2,700 supercars including its $1 million, 789-horsepower Senna model named after the legendary Formula 1 driver, over a fault that could increase the risk of a fire.

Most of the vehicles covered by the recall are McLaren’s 720S, GT and 570GT models, according to a notice posted on the National Highway Traffic Safety Administration’s website Tuesday.

A foam pad to dampen noise and vibrations mounted beneath the fuel tank on the affected cars may retain moisture, potentially causing corrosion over time and a possible fuel leak, according to the notice. While leaked fuel or vapors would be released away from ignition or heat sources, if left unaddressed the fuel could spill underneath the cars and increase the risk of a fire, the filing says.

Models without the foam pad in question are not included in the recall, according to the notice.

The callback covers 157 of McLaren’s Senna supercar in the U.S. Named after the late Brazilian Formula 1 racing driver Ayrton Senna, the car was the brand’s most powerful street-legal model to date when the company introduced it at the 2018 Geneva Motor Show. Five hundred were sold globally.