Two police officials have received serious injuries in what is being termed as a deliberate targeting act from the driver of the car.
By : HT Auto Desk
| Updated on: 28 Apr 2020, 11:31 AM 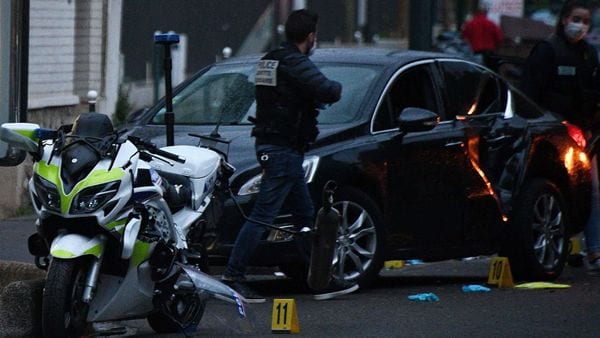 A driver of a BMW car on Monday reportedly rammed his vehicle against two police bikes, injuring two cops, in what authorities have claimed as a deliberate act with the intention of causing harm.

The incident took place in Colombes, a suburb just outside of Paris, when the driver of the car steered it straight on to the two police officials on patrolling duties on their respective bikes. Video footage circulating on French social media channels have shown one of the bikes sandwiched between the BMW and a police car while debris from the second bike littered the main road where the incident took place.

Both police officers received serious injuries and were immediately given medical aid at the site by fellow police officials before they were rushed to a hospital. "Two police motorcyclists in a serious condition after being deliberately hit in Colombes by an individual who also rammed a police car. Thoughts with our colleagues," the Synergie-Officiers union wrote on social media. 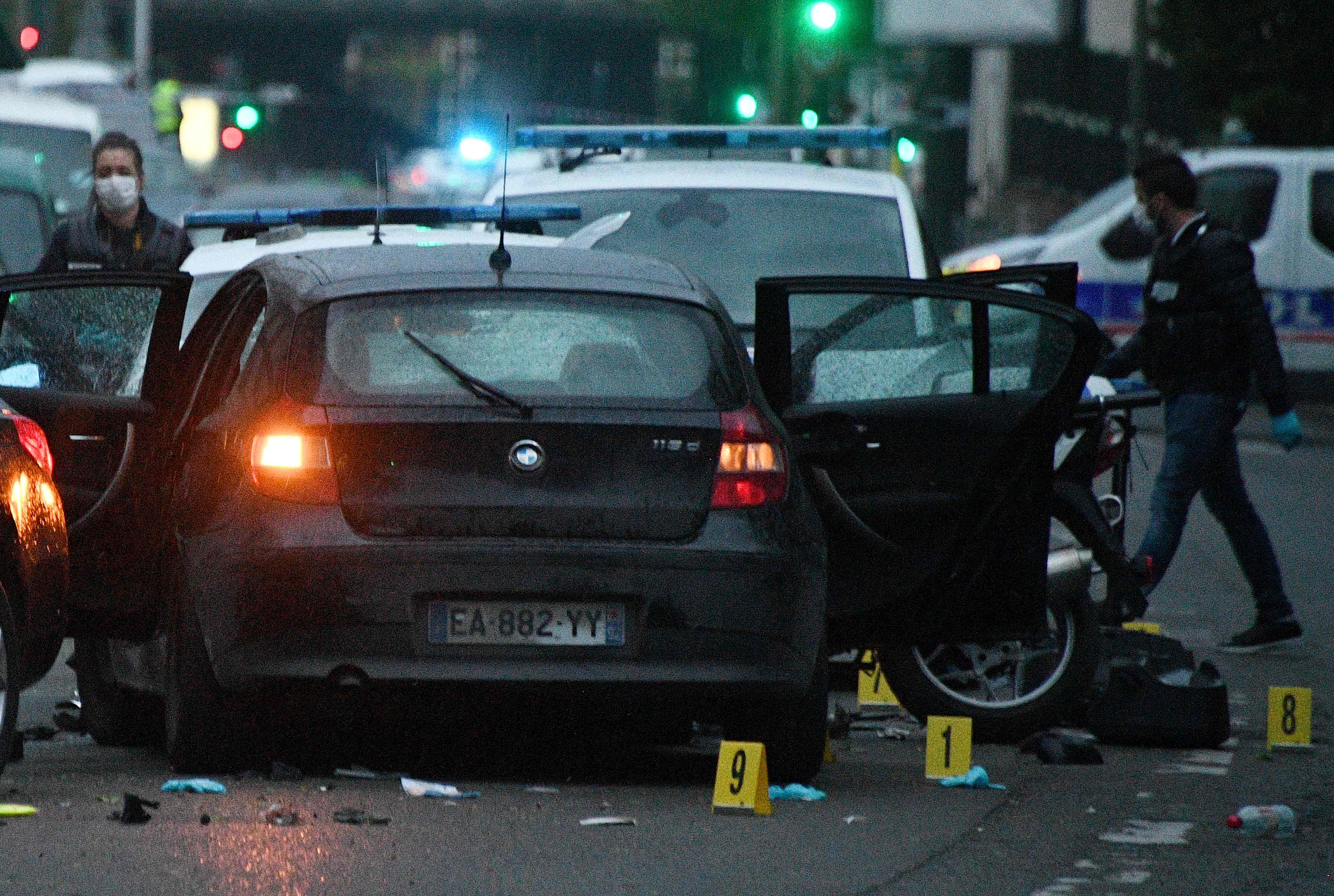 The site of the accident in Colombes. (AFP)

The BMW car was heavily damaged in the accident. Its front bumper was cracked while its right rear door was broken.