Home Auto Cars News Maruti Suzuki May Have A Rival To Tata Punch Soon, Could Be Based On Baleno

Maruti Suzuki may have a rival to Tata Punch soon, could be based on Baleno

Maruti Suzuki is reportedly planning a sub-compact SUV that could be based on its Heartect platform.
By : HT Auto Desk
| Updated on: 11 Oct 2021, 04:46 PM 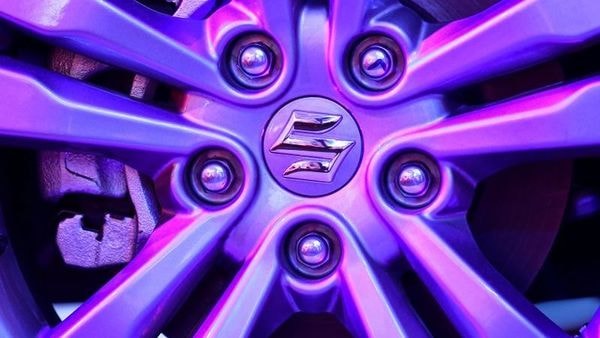 Maruti Suzuki is a formidable player in the small and compact passenger vehicle segment and while rivals are plenty, it has managed to hold on to its position of lead and strength in the Indian automotive space. While there has not been much in the way of new or updated launches from Maruti camp this year, the country's largest car maker may be readying a sub-compact SUV based on Baleno that could take on the soon-to-be-launched Tata Punch.

According to a report in Live Mint, Maruti has plans of bringing in an SUV that could sit below Vitara Brezza but above S-Presso. This product, obviously then, would be a sub-four-metre vehicle and is learnt to have been codenamed YTB.

The report further states that the vehicle will have certain similar design cues to the Baleno and will be built on the much-touted Heartect platform which promises, among other highlights, better build standards. This is the same platform that underpins existing Maruti products like S-Presso, Ignis, Ertiga and XL6, among others.

Under the hood, the new Maruti SUV could get the same 1.2-litre petrol unit that is currently found inside the Vitara Brezza. And because Maruti has stayed clear off of diesel engines for quite some time now, it is unlikely that there will be a diesel on offer on the new vehicle either.

It is important to note here that Maruti Suzuki has not made any comment or confirmed plans of the vehicle as yet. Speculations, however, suggest that it could be ready for an unveil early 2022.

The battle in the sub-compact SUV space has been getting more intense with passing time. From entry-level offerings in this segment, like Nissan Magnite and Renault Kiger to more premium options like Kia Sonet, Mahindra XUV300, Hyundai Venue, Tata Nexon and even Maruti Brezza, there are plenty of choices for customers. The Tata Punch, once launched, will be one more added to the list of players competing for attention.