The compact SUV has undergone a facelift and the looks are inspired from its bigger sibling - the Range Rover Velar.
By : Sabyasachi Dasgupta
| Updated on: 10 Jan 2020, 01:01 PM 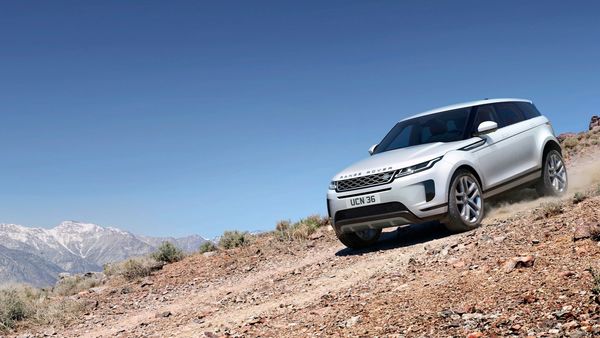 Jaguar Land Rover is set to launch its entry level SUV - the Range Rover Evoque 2020 - in India on January 30. The SUV was first unveiled in 2018. The new Evoque is based on JLR’s new Premium Transverse Architecture that can also support an electric version of the SUV.

The Range Rover Evoque 2020 comes in a new design that carries some elements from the Range Rover Velar. There are visible changes in the front with tweaks in grille, a slimmer headlight and tail lamp cluster as well as the bumpers.

On the inside, the new SUV is likely to get more spacious than its earlier avatar. The Indian-spec model could see new touch controls on the steering wheel, a dual screen Touch Pro Duo infotainment system and the new ClearSight tech that helps the driver to get a 180-degree look around the vehicle. 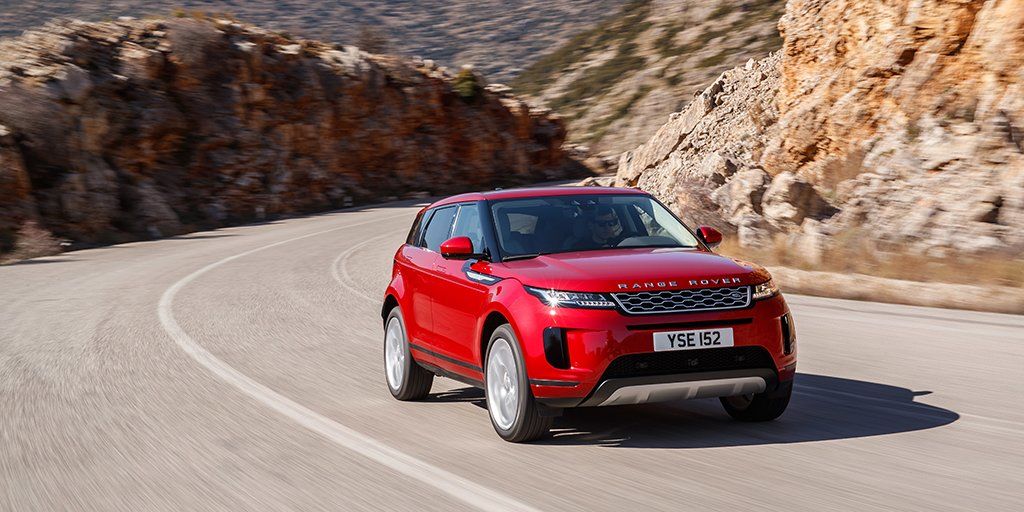 The new Range Rover Evoque 2020 is likely to come with the same set of engines that power the new Jaguar XE. (Photo courtesy: Land Rover)

The new Range Rover Evoque is likely to come with BS 6 compliant 2-litre petrol and Diesel engines that powers the new Jaguar XE. The petrol engine produces 240PS and 340Nm of torque. The diesel engine can produce 180PS and 430Nm of torque. Both engines come mated to a 9-speed automatic gearbox.

The new Evoque has been awarded a maximum five-star Euro NCAP safety rating in 2019, and the first luxury compact SUV to be certified under the stringent NOx emissions targets Real Driving Emissions stage 2.

The new Range Rover Evoque will take on the likes of Mercedes-Benz GLC, BMW X3, Volvo XC60 and Audi Q5 on Indian roads.

The current price of Range Rover Evoque in India in between ₹52 lakh and 62 lakh. Price of the facelift model is expected to start from ₹55 lakh.