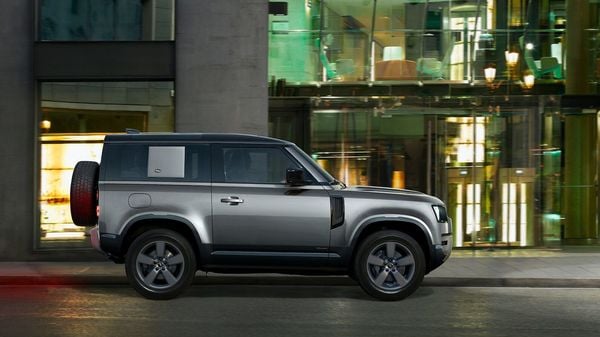 Jaguar Land Rover on Thursday announced the launch of Defender 90 SUV at a starting ex showroom price of ₹76.57 lakh. The Defender 110 had already been launched at ₹73.98 lakh in October of 2020 and the company claims it has received a strong response for the vehicle.

Available in seven models like Defender, X-Dynamic and Defender X, the main difference between Defender 90 and Defender 110 is in the size. The former is a two-door version and is noticeably shorter, in comparison. That said, Defender 90 still manages to have a six-seat setup courtesy an innovative front central jump seat. 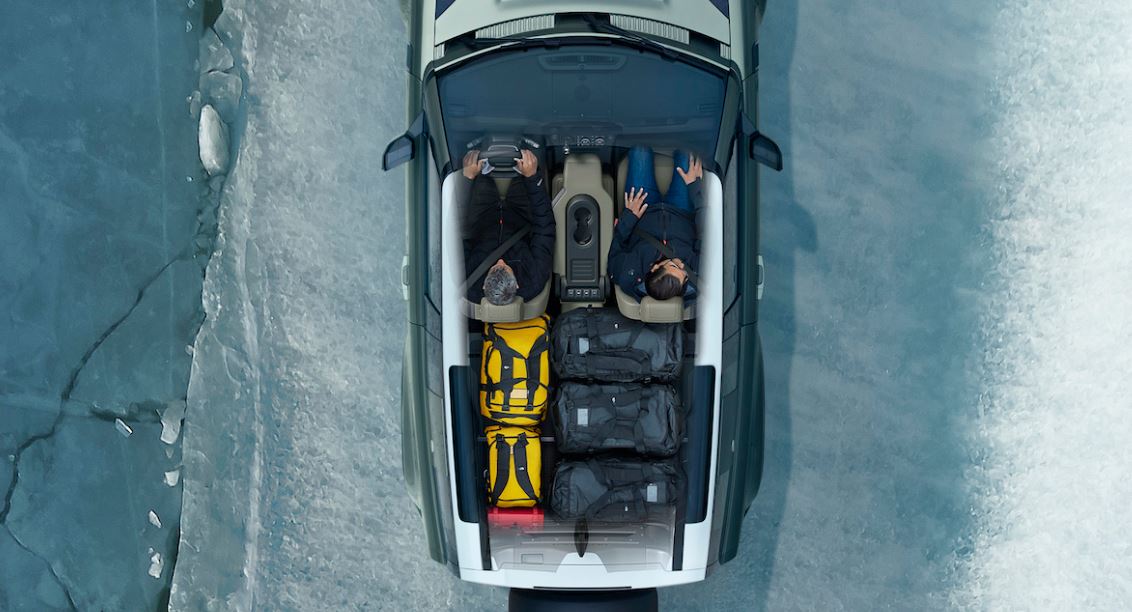 Defender 90 may be smaller than Defender 110 but it does offer a wide variety of cabin customization for passengers as well as storage.

The Defender 90 has been made available in three powertrain options. These include a 2.0-litre petrol with 296 hp of power offering torque of 400 Nm, a 3.0-litre petrol which delivers 394 hp of max power and has 550 Nm of torque, and a 3.0-litre diesel unit with delivering power of 296 hp and torque of 650 Nm.

The latest Defender is touted to be the toughest ever made but one that also offers a wide array of tech for enhanced drive, safety and convenience. Notable among these is a configurable Terrain Response 2 system that allows the person behind the wheel to customize the vehicle's set up as per the terrain ahead. 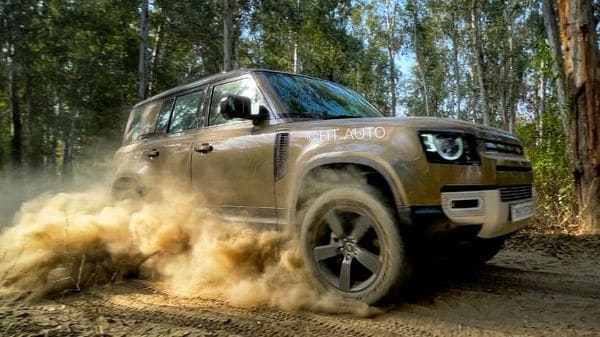 File photo of a Defender 110 going through the paces off the tarmac during an HT Auto shoot.

The car maker is also offering four accessory packs with the Defender - Explorer, Adventure, Country and Urban Packs. Much on the lines of Defender 110, Jaguar Land Rover expects the two-door Defender to also receive a strong reception in India. "Demand for Defender 110 continues to be strong and introduction of Defender 90 will further enhance the appeal of Defender and the Land Rover brand," said Rohit Suri, President and MD at Jaguar Land Rover India. "It is the toughest and most capable Land Rover ever made and provides new age connectivity with unstoppable off-road performance."