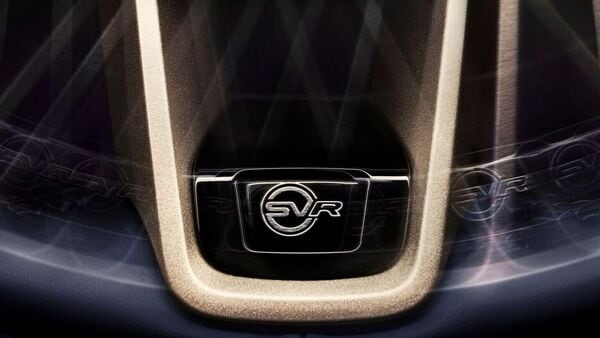 Jaguar's cryptic teaser could be of a concept car.

Tata Group-owned British luxury car major Jaguar has delegated all its Instagram posts except three close-up shots of its XJR-9 racecar and teased a mysterious model through its SV wing, which is claimed to premiere on June 1. The removal of all Instagram posts from 2012 to 2022 on its official Instagram channel, where it has 12.6 million followers, comes as a surprise. While the automaker has not revealed what's cooking, this move indicates a major change in the auto brand's marketing strategy. This comes at a time when Jaguar has announced that it aims to become an all-electric brand in 2025.

Speaking about the three images are of the XJR-9 racecar, which won the 1988 24 Hours of Le Mans. These three photos come with notes like Prologue, Genesis and Flashback. These were also posted on the Jaguar SV account, along with an additional teaser showcasing an SVR badged steering wheel. The automaker took the liberty to announce a mysterious premiere on June 1.

Besides the cryptic post, Jaguar also said that something vivid is coming. Also, in response to some of the comments there, it said that no clues - check back tomorrow. While it is yet to be confirmed what is in the pipeline, it may be the prelude to the carmaker's return to the iconic endurance race after 32 years of absence. However, the auto band is tight-lipped about joining the crowded LMDh segment. Another possibility is an XJR-9 themed special edition car of a certain model or even a concept car designed by the SVR. The move also comes at a time when Jaguar has already said that it won't reveal any new production model until 2025, its self-st deadline for adopting electric mobility.