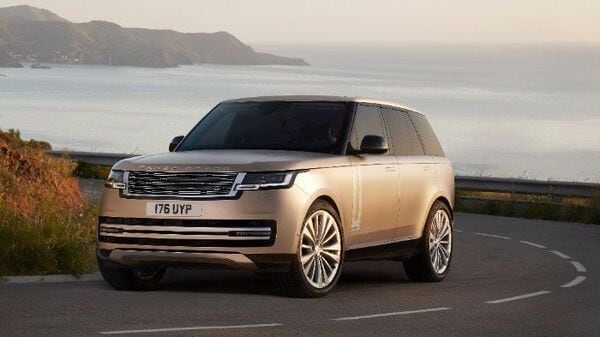 Jaguar Land Rover has found out that the front crash sensors on some 2022 Range Rovers were not torqued to specification which can lead to serious consequences. As a result, the automaker has issued a recall for 19 vehicles in the US that were made between February 2 and February 22 this year. It has determined that 100 percent of these vehicles suffer from this issue where both front crash sensors may loosen over time, resulting in the active restraint systems not working properly.

If the front crash sensors come loose, there is a risk that the airbags could deploy for no discernible reason. This carries risk of injuries and could have further consequences on the driver’s ability to control the vehicle, potentially leading to another accident in which the airbag has already been spent.

The carmaker first noticed the issue in April and immediately launched a plant-wide investigation, which culminated in a Stop Shipment on April 5. This month, the automaker determined that the issue “represented an unreasonable risk to safety" and is now voluntarily launching this recall, as per documents filed with the National Highways Traffic Safety Administration.

However, the carmaker informed that it is not aware of any accidents or injuries as a result of this issue. It will begin notifying owners of the recall starting July 8. Owners of affected vehicles will be asked to take their vehicle to an approved Land Rover repairer where a technician will tighten the front crash sensor fastener to the correct torque level. The repair will be made free of charge.