Maruti Suzuki, Tata Motors, Mercedes-Benz, MG Motor India are ready to bring their respective models in Indian market including new ones and updated ones.
By : Mainak Das
| Updated on: 21 Sep 2022, 08:29 AM

The festive season is usually the time when a majority of Indian car buyers opt to buy new vehicles. Automakers witness a sales surge during this time, considering the customers believe that it is an auspicious time to buy a new vehicle. The positive consumer sentiment during the festive season drives many automakers across different segments to bring their completely new models or updated versions of the existing automobiles. This year too, is no different. Several automakers have started their preparation to launch new cars in the country within a few weeks, during the festive season.

Here is a quick look at the cars that are launching during this festive season:

Tata Tiago EV is set to launch on September 28. Upon launch, this is going to be the most affordable electric car in India. The Tiago EV is expected to come offering a generous range on a single charge. It could come equipped with Tata Motors' Ziptron technology and the same electric powertrain as the Tata Tigor EV, which is currently the most affordable electric car in India. Also, expect the design of the car to be similar to the currently available Tata Tiago ICE variant. However, there would be some distinctive styling elements to signify the electrified character of the upcoming hatchback. 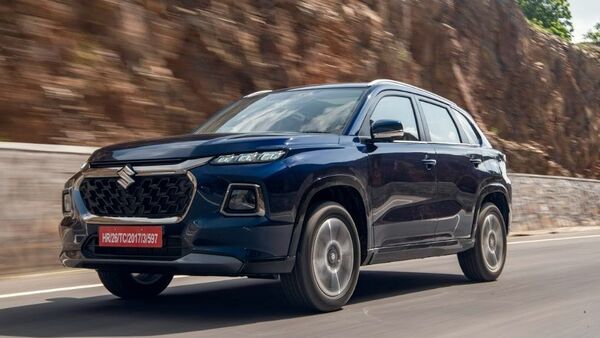 Maruti Suzuki Grand Vitara is looking to replicate the success of Brezza in the Indian market as its younger but bigger SUV sibling.

Maruti Suzuki Grand Vitara is the auto manufacturer's take on the midsize SUV segment. This midsize premium SUV shares its chassis with the Toyota Urban Cruiser Hyryder. It competes with rivals such as Hyundai Creta, Kia Seltos and Tata Harrier. The SUV comes in two different versions - mild hybrid and strong hybrid. The SUV is available in a total of six different trim options. 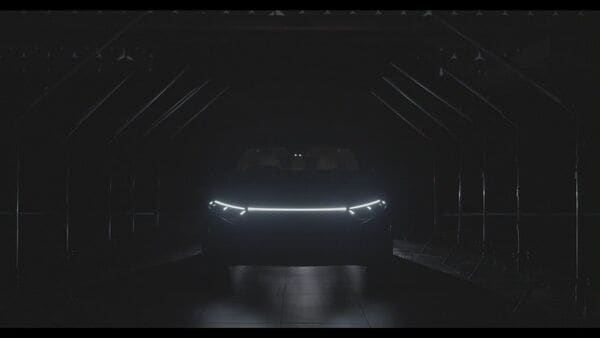 Bookings for Mercedes EQS 580 can be made online or at company dealerships.

Mercedes-Benz has already launched the EQS 53 4MATIC. Now, the automaker is ready to bring the EQS 580 into the country. The Mercedes-Benz EQS 580 is going to be the first locally assembled luxury electric car in India. Bookings for the luxury EV were opened recently at ₹25 lakh.

MG Hector continues to be the bestselling SUV from the British car marquee in India. The Hector is the first SUV from the SAIC-owned car brand, and now it is up for a mid-life facelift. The updated version of the MG Hector SUV would come with a host of design updates and new features as well. It gets a larger front grille, and a massive 14-inch portrait touchscreen infotainment system is among other features.