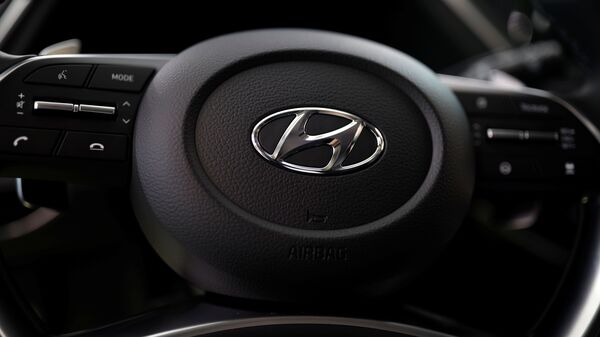 Hyundai is the latest automaker in the world that has embraced NFT.

Hyundai plans to sell 10,000 Ethereum-based Metamobility NFTs later this month, with each of them being priced at $417. The South Korean auto major has announced that sales of the NFTs will commence on May 9 this year. The car major also said that the Shooting Star collection comes with a revealing method as they will initially have a placeholder image before the actual individual NFT images are revealed late this month.

Speaking about its NFTs, Hyundai has said that they are the first tickets to enter Hyundai's Metamobility universe, which is claimed to be the driving force to open the possibilities of future mobility. The automaker also added that Metamobility means the infinite possibility of human reach, where one can freely move from the present to the future, from any place in the world to someplace else in a blink of an eye as there are no more borders between imagination and reality, or the past, the present, and the future.

We are gladly announcing that an official website of Hyundai Metamobility universe is now open!https://t.co/FjAryI1FMi

Ready for the adventure? pic.twitter.com/gOURKLSD4X

Interestingly, Hyundai is not the only carmaker that has entered the interesting and majorly unexplored world of NFTs. Several other car brands such as Lamborghini, MG Motor, Acura, and VinFast too have launched their respective NFT offerings. Mahindra too has announced that it would be introducing NFT. The auto companies have been embracing the NFT world to attract the young generation buyers who are more tech-savvy.

The South Korean auto giant embraced the NFT community with an official website as well as through social media handles as well. The auto company initially launched Hyundai x Meta Kongz limited edition NFTs, which were sold out shortly after their release and Hyundai’s Global Chief Marketing Officer, Thomas Schemera, confirmed that the company would launch more unique NFTs based on the ‘Metamobility universe’ concept and introduce more member benefits to expand the community going forward.