It may be great to drive home a fully-loaded car with the best of features that modern technology has on offer. But what's the possible downside?
By : Shubhodeep Chakravarty
| Updated on: 28 Jul 2022, 10:25 AM 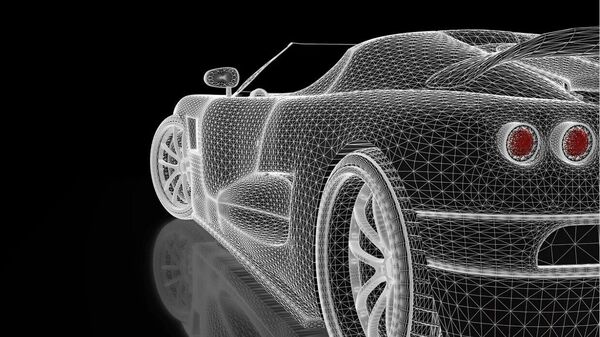 Modern-day vehicles are as much about the software inside as they are about the performance and drive comfort. From mammoth screens to theater-like audio systems, from satellite-based navigation to voice-command-accepting modules, and from remote tracking to hands-free communication, today's cars are no less capable than smartphones and computers. In fact, each modern-day vehicle can have up to 4,000 computer chips tasked to perform or assist in a variety of functions that are generously marketed - and bragged about - by automotive brands. But there is a lurking fear that the heavy indulgence in technology is making your car less your car, gradually taking control away from you.

Autonomous driving technology is considered inevitable by many. But control isn't always about just giving direction to a vehicle, it may be as much about the processes like security, safety and even control over in-car entertainment. Where can you go? How far will you go? How much are you paying? How much time will you take? And of course, is someone monitoring?

Last year, China banned Tesla vehicles from coming anywhere close to its sensitive locations over fears that the radars and cameras on these EVs (electric vehicles) may transmit confidential information from here to foreign shores. Tesla countered by saying all data collected in a country is stored within the country. 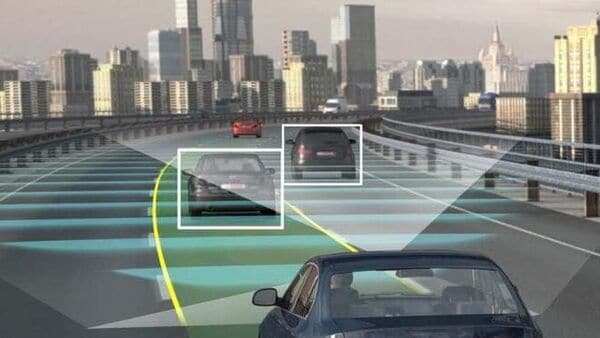 But while espionage is mighty serious, several security experts have highlighted how modern vehicles may even be prying on your personal data, movement and lifestyle patterns.

As if it wasn't enough for smartphones and fitness bands tracking you, your movement and even your health 24x7, your car may be doing the exact same. But should you be concerned? That mostly depends on where the collected data is being stored, what is being done with it and how secured it may be from those with nefarious intentions.

Did you know that Tesla has the mighty powers to remotely enhance the capabilities of its EVs long after it has been sold and driven? Awesome. But did you know Tesla can also - if it so chooses - bring down the same capabilities or worse, disable many? Local US media reports claimed recently that Tesla cut off 80 kms' range on a Model S unit that had had several owners. It is further alleged that Tesla demanded around $4,500 to add the range back because the said unit was sold as a particular variant and that it was an upper variant that was meant to have the previously existing range.

Tesla really fires me up sometimes.😡🧵

At some point years ago the battery pack was swapped under warranty with a 90 pack. It wasn't software limited. It was effectively made into a 90 by Tesla.

Then there was the case of BMW demanding $18 a month to activate the in-car heating feature in select countries. Facing backlash, the Germans had to backtrack.

To simplify a complex issue, what's happening in the automotive world currently is that manufacturers are looking to make money not just by selling cars and by servicing these but by offering a slew of features that may have a subscription-based model. Want to watch the latest blockbuster? Subscribe to the premium Netflix plan. Want to drive faster? Activate the speed package. The argument in favour of such a model is that customers can buy a lower priced car with select features turned off. If they want to try a feature or features for a short while, they can subscribe and decide if they require it at all or not. And if not, they can choose to keep the feature off and still have a car that had a lower buying cost when compared to a full-loaded vehicle. Critics, however, say manufacturers would have to eventually choose between how to price their cars and how many of the features they would want to put in a subscription-based model. After all, cost of acquisition for a new car is already going north across most major markets in the world. As for the customer, each one's priority would likely to be vastly different from someone else's.