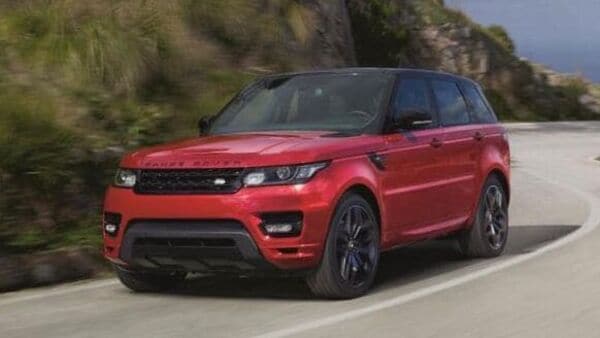 Sky high petrol and diesel prices have resulted in a slump in new car owner satisfaction for the first time in eight years since 2014, claims a study by J.D. Power. The skyrocketing petrol and diesel prices mean the vehicle owners of new cars are less satisfied with their possessions when compared to before when fuel prices were lower than current times. The study claims that this is the fifth time the satisfaction level has dropped in the last 27 years.

The study focuses on the drivers’ emotional excitement with their new vehicles. This Study asks its owners to consider 37 attributes. These range from the sense of comfort they feel when climbing into the driver's seat to the exhilaration they get when they step on the accelerator, claims the research agency.

As the agency claims, the most crucial factor leading to the customer satisfaction decline this year is the owners’ perception of their vehicle’s fuel economy. It also points out that overall new petrol-powered vehicle satisfaction dropped by only one point on a 1,000-point scale.

The study also claims that the gap between the satisfaction of luxury car buyers and mass-market cars widened significantly in 2022 compared to the previous year. In 2021, the gap was only 19 points, but in 2022 this gap increased to 31 points.

While fuel economy played an important factor in defining the satisfaction of internal combustion vehicles, battery electric vehicles and hybrid models were less affected, claims the study. It further points out that BEVs still underperform as compared to traditional internal combustion engine-powered vehicles with an average score of 838 as compared to 846. PHEVs scored 835 while the standard hybrids put up a score of 832.