Home Auto Cars News Hack Your Way To A Free Car: Here's Your Best Bet To Win A Tesla

Hack your way to a free car: Here's your best bet to win a Tesla

Tesla has invited hackers to test their abilities against Tesla Model 3 car.Tesla says it helps the company prove its security system as well as learn any possible flaws in it.
By : IANS
| Updated on: 12 Jan 2020, 17:18 PM 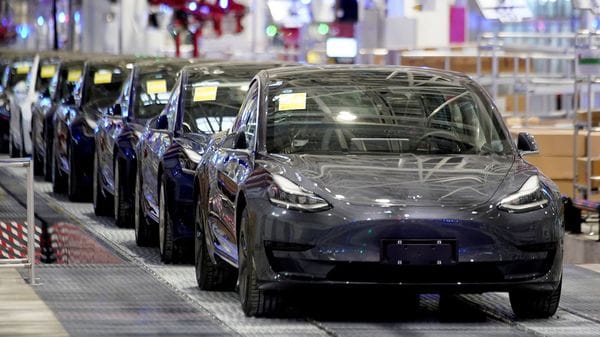 Electric automaker Tesla has once again challenged hackers to find bugs in its connected cars.

The Elon Musk-run company is returning to the annual hackers' competition "Pwn20wn" to be held in Vancouver in March, reports electrek.

Some Model 3 cars and $1 million in award money will be up for grabs.

In March last year, a group of hackers won a Tesla Model 3 and $35,000 for hacking into its systems.

Amat Cama and Richard Zhu of team called 'Fluoroacetate' exposed a vulnerability in the vehicle system during the hacking competition.

The hackers targeted the infotainment system on the Tesla Model 3.

According to the Electric Vehicle maker, such hacking events it test as well as improve its security systems.

Hackers have also demonstrated how they could trick a Tesla Model S to enter into the wrong lane by using a method called "adversarial attack", a way of manipulating a Machine Learning model.