With BH series registration, personal vehicles won't require a new registration mark whenever the owner shifts from one state to another.
By : HT Auto Desk
| Updated on: 22 Dec 2021, 05:46 PM 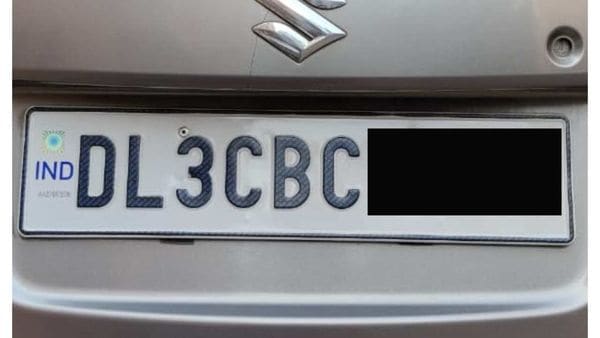 BH series registration for personal vehicles will be available for a select segment of vehicle owners. (Representational image)

The Indian government has introduced the new BH or Bharat series registration mark for the new vehicles across the country, as the government has said in a statement in Parliament on Wednesday. In a written statement in Parliament, Nitin Gadkari, the minister of road transport and highway, said that a new registration mark for new vehicles-Bharat series (BH-series) has been introduced.

(Also Read: How to apply for BH series number plate: All you need to know)

Gadkari also said that the notification of this change was issued in August this year by the Union Ministry of Road Transport and Highways (MoRTH) vide G.S.R 594 (E).

The statement also says that the vehicle registration facility under the Bharat series will be available on a voluntary basis to defence personnel, employees of central government and state governments. Apart from that the employees of central, state PSUs and private sector companies or organisations having their offices in four or more states or union territories too will be eligible to get the BH series registration for their personal vehicles.