French finance minister Bruno Le Maire, who is considering a 5 billion euro ($5.45 billion) loan for Renault, warned on Friday that the company could disappear if it didn't receive help soon.
By : Reuters
| Updated on: 25 May 2020, 09:35 PM 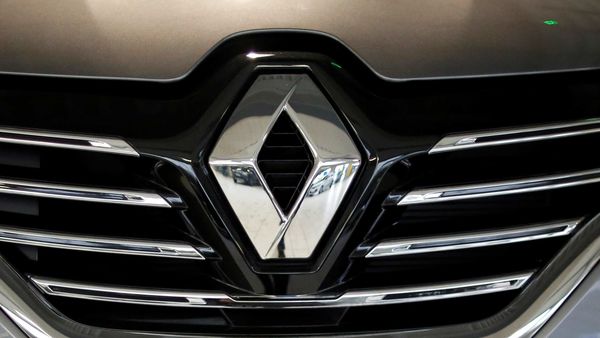 FILE PHOTO: A logo is seen on a Renault Espace car pictured at a dealership in Les Sorinieres near Nantes, France. (Representational image)

French carmaker Renault could unveil job cuts and plants closures on Thursday as the company looks to save 2 billion euros ($2.2 billion) in costs, a representative for far-left union CGT said on Monday.

Renault has called for a meeting with unions on Thursday regarding its cost-saving plans, the representative said.

(Also Read: France wants Renault to maintain its plants in the country)

"This is when the general management will formalise what it calls a 2 billion (euro) cost-cutting plan, in which further staff reductions and even site closures can be expected," CGT representative Fabien Gache said in a video posted online.

A second union source confirmed that a meeting with unions is planned for Thursday evening.

A Renault spokesman said that French law requires advance notice to staff representatives, adding that he was not aware of the day and the timing of the meeting.

The French carmaker, which last year posted its first loss in 10 years, is expected to detail a drastic three-year savings plan at the end of the week.

Renault, which has been in a carmaking alliance with Japanese group Nissan for the past two decades, was rocked by the November 2018 arrest of the alliance's architect and long-time boss Carlos Ghosn on charges of financial misconduct. Ghosn denies the charges.

The company has also suffered declining sales in key markets even before the coronavirus pandemic hammered demand for vehicles and threw production into disarray.

(Also Read: Why Nissan, Renault need alliance more than ever to survive the Covid-19 crisis)

French finance minister Bruno Le Maire, who is considering a 5 billion euro ($5.45 billion) loan for Renault to help it through the coronavirus crisis, warned on Friday that the company could disappear if it didn't receive help soon.

Renault is 15% owned by the French state.