France wants Renault to maintain its plants in the country

At the end of May, Renault plans to outline 2 billion euros of spending cuts over the next three years.However, with the French state as its largest shareholder and a five billion euro loan guaranteed by the state, Renault has relatively limited scope for job cuts in France.
By : Reuters
| Updated on: 21 May 2020, 09:54 AM 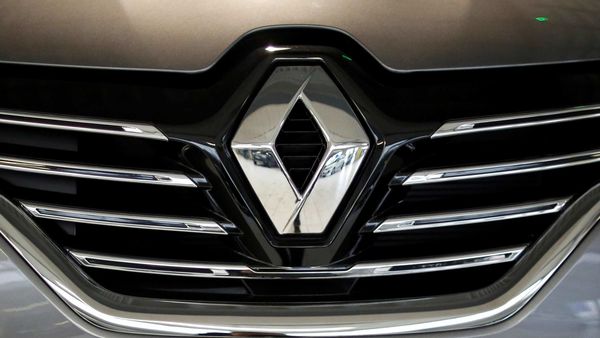 FILE PHOTO: A logo is seen on a Renault Espace car pictured at a dealership in Les Sorinieres near Nantes, France.

The French government will insist on preserving Renault production plants in France and wants it to remain the carmaker's global centre for engineering, research, innovation and development, Prime Minister Edouard Philippe said on Wednesday.

Speaking in the Senate, he said the government was particularly concerned about maintaining the Flins plant, northwest of Paris.

At the end of May, Renault plans to outline 2 billion euros ($2.2 billion) of spending cuts over the next three years after booking its first loss in a decade last year.

French financial daily Les Echos has reported that Renault is considering closing three of its French sites, including an assembly plant in Dieppe, and that it would stop making cars in Flins.

Renault board chairman Jean-Dominique Senard and interim CEO Clotilde Delbos are set to meet with unions on Monday to discuss the plan, which was announced in February.

(Also read: Renault to lay off 400 employees at this unit)

At the time, Delbos said there would be no taboos, which led to union worries about job cuts.

But with the French state as its largest shareholder and a five billion euro bank loan guaranteed by the state set to help it cope with the coronavirus outbreak, Renault has relatively limited scope for job cuts in France.