Who doesn't want a fully-loaded car with all the comfort and convenience features? But budget constraints can often keep you from your dream car.
By : HT Auto Desk
| Updated on: 30 Aug 2022, 11:25 AM

Once upon a time in India, the starry highlight of a car was its mileage. But despite the significantly high fuel prices at present, a large chunk of potential car shoppers aren't exactly prioritizing fuel-efficiency and instead, look for the number of features a model has on offer. And brands are only too willing to oblige.

From Hyundai and Kia to MG Motor India, Tata Motors, Mahindra and more, manufacturers are packing in a plethora of comfort and convenience features to attract buyers. Even Maruti Suzuki, not exactly known for its tech-loaded vehicles, has equipped its newer vehicles like Brezza and Baleno with Head Up Display (HUD) and Surround-View camera. But while there is no real denying that most - if not all - of these feature highlights seek to enhance the drive and ride experience, all of it comes at a cost. Car prices have increased significantly in recent times owing to factors such as shortage of crucial components to rising input costs. This is besides the obvious that more features lead to higher manufacturing costs which in turn translates to higher selling price.

So if you have a shoestring budget in segments above the entry-level hatchbacks which anyway don't get much in terms of features, there may be some sense in opting for variants that don't really seek to pamper even if each individual's needs, requirements and aspirations may vary.

Here are five in-car features that aren't very big misses if shopping for a vehicle on a budget: 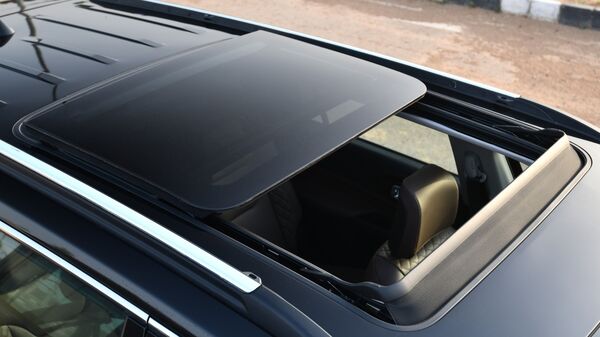 Sunroof are gaining massive acceptance and often are the most sought-after feature in new-age vehicles in the country. Little wonder then that even established models which previously didn't offer a sunroof are now getting equipped with glass panels on the roof - conventional or panoramic.

But not having a sunroof ought not to be a dealbreaker. It is all great for the elements to filter in from above but in most Indian conditions, the sunroof ought to remain firmly shut to keep the harsh sunrays and pollution at bay.

And just in case one wants to stick his or head out, remember, that's a very real safety hazard that no seatbelt or ABS can address. 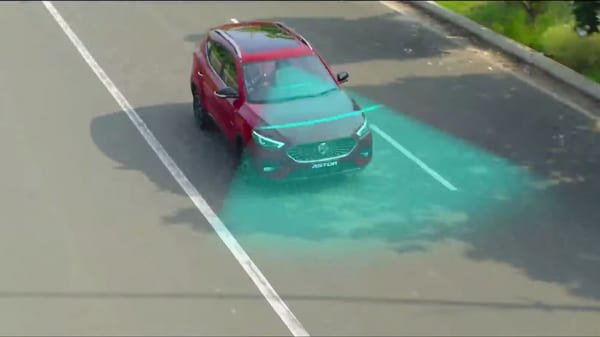 The future of mobility is often described by referring to self-drive systems. Tesla wants to have a wider application area for its AutoPilot system in its electric vehicles (EVs) by end of 2022. Those backing the cutting-edge technology swear by the safety and convenience highlights. Even here in India, manufacturers such as MG, Mahindra, Honda, Hyundai and a few others have models with ADAS.

But ADAS isn't established as a full-proof technology anywhere in the world. And with the diverse road conditions and traffic situations in India, its numerous touted benefits still need exhaustive analysis.

ADAS is assistive in nature at best and does not seek to replace person behind the wheel at any point in time. Plus vehicle models and variants with ADAS would always be priced higher than the price of the same model in the lower grade minus ADAS. 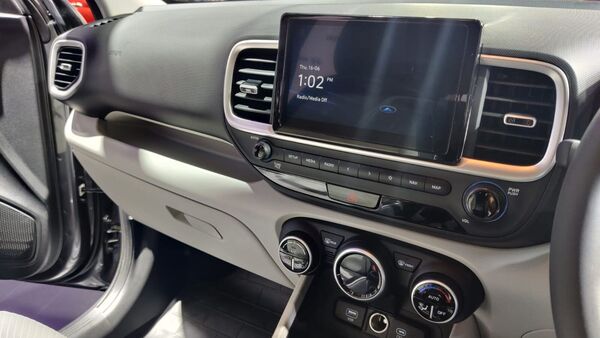 “Alexa, this point is not valid at all."

Agreed. It is great to turn on and off, and adjust the car air conditioning from home before getting in on a hot summer day. It is even better to get real-time tracking alerts and checking if the vehicle is secure while not being anywhere close to the vehicle.

But for those on a strictly tight budget, it may not be rated as an absolute ‘must have.’ 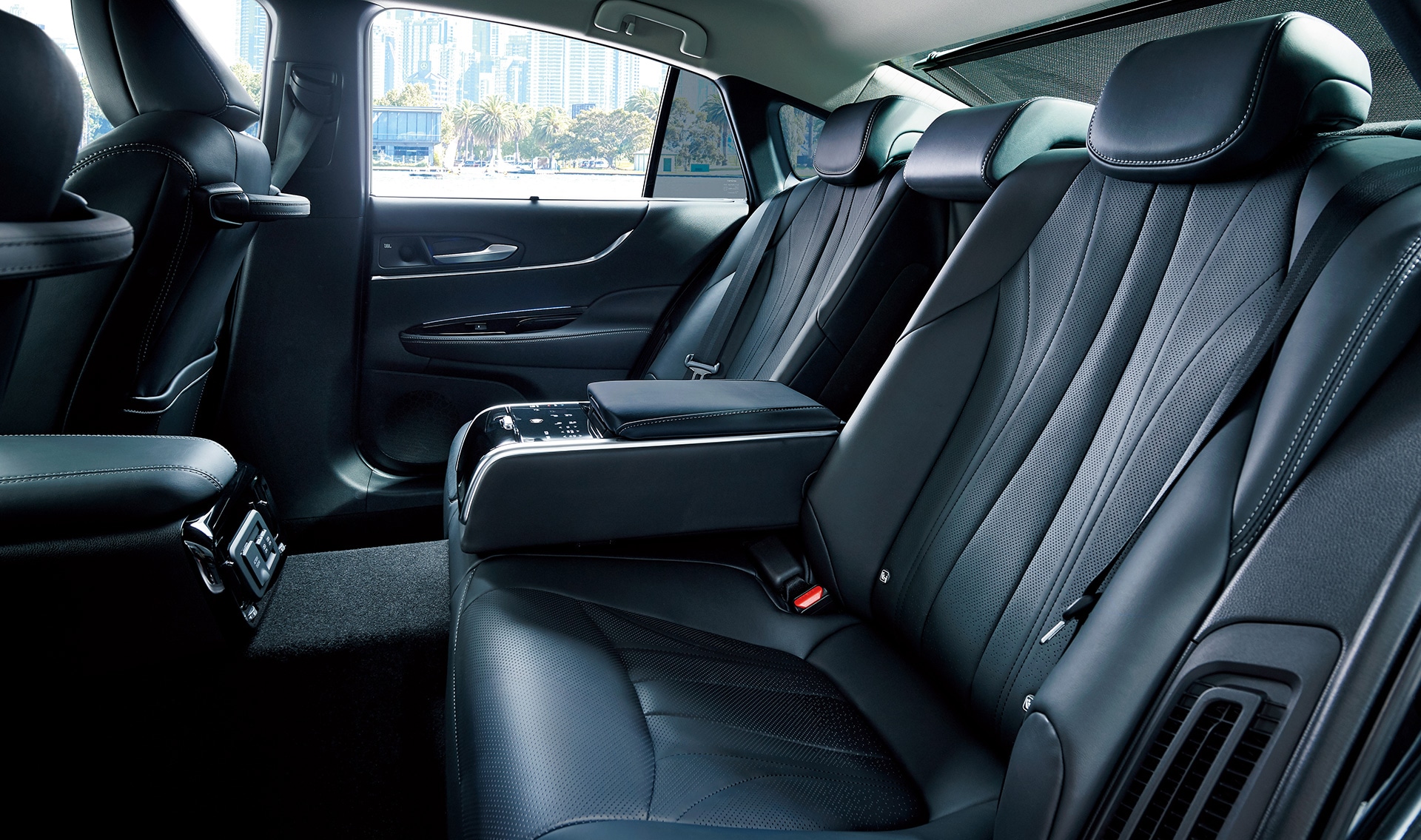 Nowadays many cars come with an air purification system in their interiors. (File photo used for representational purpose)

“Alexa, this is getting ridiculous." Or is it?

Several Indian cities feature repeatedly on the list of world's most polluted. Car air-purification systems can be a big boon for families. But while there is no denying that upper variants of select models with built-in air purifiers seek to provide a clean cabin, one can also opt for lower variants and buy car air purifiers from reputed electronics' companies. If you have ever owned a car with automatic climate control, chances are you more often than not adjusted the temperature as well as fan speeds manually. While it is great to just set a temperature and let the auto climate control take over, would you actually pay extra for an upper variant for this feature addition? Didn't think so.

Note: The above is a guide for those on a shoestring budget in various segments. As previously mentioned, individual preferences and requirements would obviously vary.