Fisker raised the amount from hedge fund veteran Louis Bacon, with the money going toward engineering for the SUV it aims to roll out in 2022.
By : Bloomberg
| Updated on: 09 Jul 2020, 11:59 AM 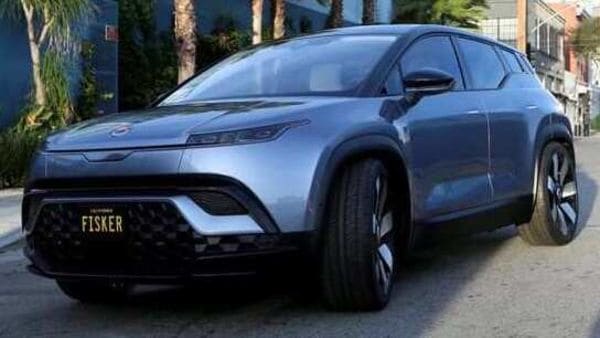 Electric-vehicle startup Fisker Inc. has raised $50 million from hedge fund veteran Louis Bacon, with the money going toward engineering for the SUV it aims to roll out in 2022, the company said.

The deal, done through Bacon’s private investment vehicle Moore Strategic Ventures LLC, values Fisker at more than $1.6 billion according to a person familiar with the matter, who asked not to be identified discussing private information.

The Torrance, California-based EV startup was founded by Henrik Fisker, who is best known for designing luxury cars at BMW and Aston Martin. He made a previous attempt at an EV. However, Fisker Automotive, the company that manufactured it, filed for bankruptcy in 2013 and its remaining assets were bought by Chinese auto parts maker Wanxiang Group in 2014. Now he’s betting that the Fisker Ocean, unveiled at the Consumer Electronics Show in Las Vegas earlier this year, can be a viable rival to Tesla Inc.

“We are radically challenging the conventional industry thinking about developing and selling cars," Fisker said in a statement. “This capital will allow us to execute our planned timeline to start producing vehicles in 2022."

Fisker has said his latest namesake car will be offered at a lower price than Tesla’s current offerings by outsourcing production to larger conglomerates. Fisker is yet to announce any partnership to manufacture the vehicle.

Cowen acted as sole adviser and placement agent on the deal, Fisker said in the statement.