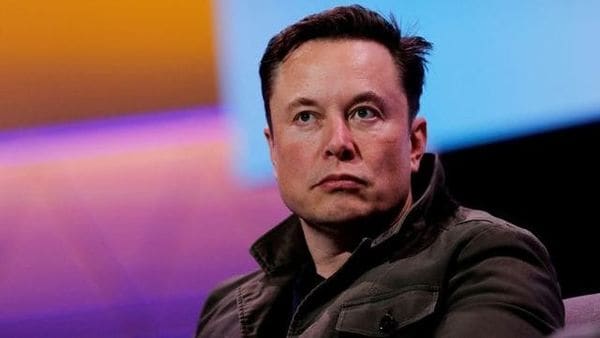 Tesla CEO Elon Musk has been a keen advocate for autonomous driving technology.

Tesla's full self-driving or FSD has been making headlines for quite some time. Beta version of this technology was rolled out for select Tesla car owners a few days back, but the company rolled back the software update shortly after that after many Tesla owners complained about different issues. Now Tesla CEO Elon Musk has apologised to the affected users for the inconvenience.

(Also Read: Tesla Dojo might reduce traffic fatalities by 99%: What is it?)

Elon Musk confirmed the rollback of the FSD software on Twitter and posted a follow-up message. He explained that the issue turned out to be power-saving mode interacting with FSD. “Sorry to Tesla beta users for the trouble! Issue turned out to be power saving mode interacting with FSD," Musk wrote in his tweet, further adding “Our internal QA fleet didn’t see this, because cars are constantly in use, so very rarely enter power saving mode. Internal QA will obv test this case going forward."

Sorry to Tesla beta users for the trouble! Issue turned out to be power saving mode interacting with FSD.

Our internal QA fleet didn’t see this, because cars are constantly in use, so very rarely enter power saving mode. Internal QA will obv test this case going forward.

He also wrote, “I’d like to express appreciation to Tesla Autopilot engineering & QA for working round the clock all weekend to resolve the problem." The US electric vehicle manufacturer is now working on the software and its glitches. It is yet to reveal the next release date for the FSD.

NHTSA has released a memo saying that Tesla's partial response to the Office of Defect Investigation (ODI)’s Information Request for this investigation has been received and is being reviewed. Tesla is claimed to have requested confidential business information (CBI) treatment for the entirety of the information request submission.

Earlier this month, NHTSA asked the automaker why it had not issued a recall to address software updates made to Autopilot to improve its ability to detect emergency vehicles. The agency’s investigation into 765,000 vehicles in the US came after several accidents involving Tesla EVs and emergency vehicles.

NHTSA has documented at least 12 crashes that involved Tesla cars using ADAS and emergency vehicles. Most of them took place after dark.