Confirmed! First-ever Ferrari SUV to hit factory lines in 2022, in homes by 2023

Ferrari Purosangue is expected to be a five-door, four-seat model with a coupe-ish profile in an SUV body type.Being a Ferrari, it is safe to assume some very fast capabilities.
By : HT Auto Desk
| Updated on: 04 Feb 2022, 10:01 AM 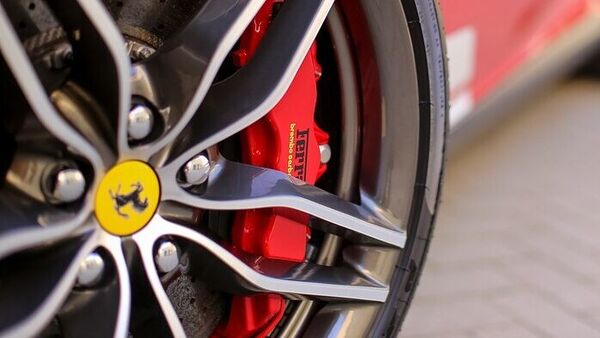 Ferrari is boldly taking the road it has never taken ever before. While the development of Ferrari Purosangue - its first-ever SUV - has been known for some time now, the Italian marque has now confirmed that the product would indeed hit production lines this year and deliveries will commence from next year onwards.

(Also read: Not just real-world, Ferrari wants to leave a mark in the metaverse as well)

The Ferrari Purosangue has set hearts racing across the world as it is a recognition of the fact that the SUV body shape is gaining larger acceptance across the world and even among the customer base targeted by makers of super cars. If Lamborghini can have an Urus, Aston Martin can offer the DBX and even Bentley bring out the Bentayga, why not even Ferrari? And while Ferrari had previously said it intends to start production of Purosangue this year, a confirmation has come as part of its 2021 annual sales report.

It isn't as if the precise specifications of the Ferrari Purosangue are creating ripples in the automotive world. Not yet anyway because Ferrari hasn't shared the details so far apart from the fact that this would be a five-door, four-seat model. But the fact that Ferrari is turning its attention towards the SUV body type for the first time in its 83 year history is what has brought the upcoming Purosangue this much spotlight.

Reports, however, do suggest that the Purosangue could be more powerful than even the Lamborghini Urus. Urus offers over 640 bhp of power and has maximum torque of 850 Nm. More importantly though, Urus has raced its way to the top of Lamborghini sales charts and is faring remarkably well in markets where offered. 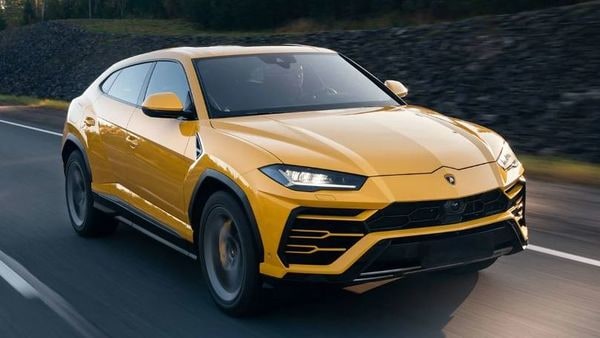 SUVs like Lamborghini Urus, among others, have gain a whole lot of attention - both from buyers as well as from people at large.

Models like the Urus and DBX aren't exactly meant for anyone. Neither would the Ferrari Purosangue be. Expected to be priced at anywhere between 300,000 euros ( ₹2.45 crore) to 500,000 euros ( ₹4.10 crore) in global markets, the Purosangue could still be quite an obvious addition to the garage of the rich and famous.