Home Auto News Not Just Real World, Ferrari Wants To Leave A Mark In The Metaverse As Well

Not just real-world, Ferrari wants to leave a mark in the metaverse as well

Ferrari has set up a department for digital services in order to explore opportunities that arise from the metaverse space that blends virtual reality, gaming and social media.
By : HT Auto Desk
| Updated on: 03 Feb 2022, 11:28 AM 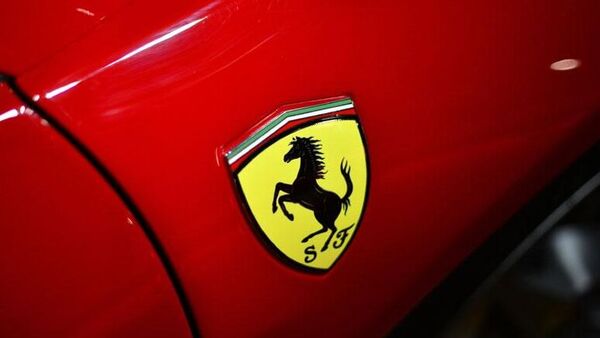 Supercar maker Ferrari, which is already an automaking icon in the real-world, is now looking to make its mark in the metaverse. The realm of metaverse is essentially a network of 3D virtual worlds that are focused on making social connection. It can be described as a ‘hypothetical iteration of the Internet as a single, universal virtual world’.

The Italian luxury carmaker has set up a department for digital services in order to explore opportunities that arise from the metaverse space that blends virtual reality, gaming and social media, the company's Chief Executive Officer Benedetto Vigna said, Bloomberg reported. “It’s important to look into new technologies that could help our brand," Vigna said during a conference call with analysts.

The initiative also includes technologies such as blockchain and non-fungible tokens (NFTs). Ferrari already has been into digital entertainment and has a history in this space. Last year, the company made its yet-to-be-released 296 GTB model available in the popular battle royale game Fortnite. Its shiny red Testarossa was the star of ‘Out Run,’ a blockbuster arcade racing game released by Sega in 1986 and later ported to consoles and home computers, becoming one of the era’s best-sellers.

And while the metaverse is still a work in progress, some tech companies look at it as the future of human communication. Facebook CEO Mark Zuckerberg called the space “the next frontier" and also changed the name of his company from Facebook to Meta Platforms Inc. last year. Microsoft is buying game publisher Activision Blizzard Inc, looking to exploit commercial opportunities in the metaverse.

Separately, Ferrari is also in the midst of a major overhaul as Vigna, who joined from the semiconductor industry last year, is trying to speed up the company’s shift toward batteries.