Slow so far, Ferrari now races ahead with electric dreams. Here's the plan

Ferrari announced that multiple departments including product development, digital and data and compliance from now onwards will now report directly to Benedetto Vigna.Ferrari will introduce its first all-electric vehicle in 2025.
By : HT Auto Desk
| Updated on: 11 Jan 2022, 09:36 AM 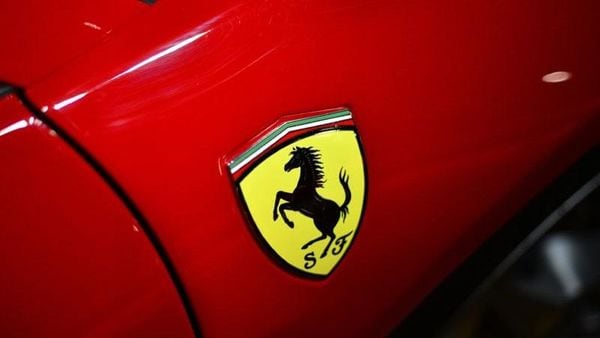 Ferrari NV’s new Chief Executive Officer Benedetto Vigna is all set to take the Italian luxury car manufacturer on the course of electrification. The company announced on Monday that several divisions of it including product development, digital and data and compliance will now report directly to Vigna.

With Ferrari slated to bring in its first battery-powered electric vehicle in 2025, Vigna conveyed that he will put in the effort to overhaul the company as it has been slow on the path of electrification. He said that he wants to push the boundaries of the company further. “Our new organization will enhance our agility," Vigna added.

The new CEO had his stint with STMicroelectronics where he led the chipmaker's division that supplies key sensors used in Apple Inc.'s iPhone and automakers’ navigation system, as per a Bloomberg report.

Ferrari shared that it also hired from chip manufacturer Ernesto Lasalandra to lead the research and development and Angelo Pesci who will oversee purchasing and quality. It also appointed Gianmaria Fulgenzi, a two-decade Ferrari veteran, as a chief product development officer, and promoted Silvia Gabrielli to chief digital and data officer, stated the report.

With these new appointments, Ferrari is aiming to chart out a clear plan to start this electrification journey and Ferrari enthusiasts seem eager to know these plans. The automaker shared that it will share these details in June. Ferrari is also gearing up to introduce its first-ever sport-utility vehicle, the Purosangue, this year. It will also launch a convertible version of the 296 GTB this year which will retain the plug-in hybrid V6 engine from the coupe.