BMW to launch all-electric MINI in India on February 24 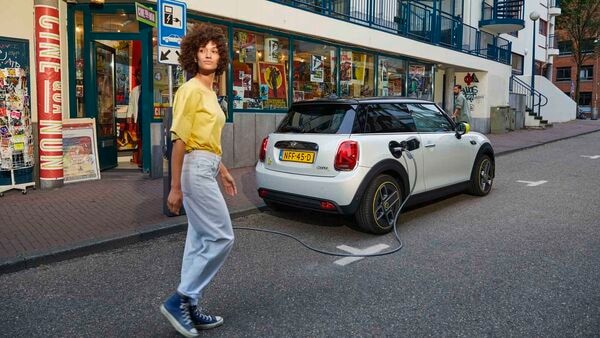 BMW India is all set to further intensify its presence in the electric vehicle space in the country and after having launched the iX electric SUV, is now preparing to drive in the all-electric MINI 3-Door Cooper SE.

Launched globally in 2020, the electric MINI 3-Door Cooper SE features a 32.6 kWh which gives it a per-charge range of around 270 km. But being a MINI, it is its drive traits that are likely to stand out with 184 hp and 270 Nm of torque on offer, helping it sprint to 100 kmph in 7.3 seconds. When launched, it would be available in White Silver, Midnight Black, Moonwalk Grey and British Racing Green.

The electric MINI stands on 17-inch alloy wheels and has several key highlights in the cabin, like an 8.8-inch main display, digital driver display, Nappa leather upholstery, among others.

Pre-bookings for the electric MINI had been opened late last year with BMW eventually confirming that all of the first 30 units of the EV have been booked. When launched, it could be the most-affordable EV from a luxury brand in the country and while it is being brought in via the CBU (Completely Built Unit) route, could be priced at around ₹50 lakh (ex-showroom).