BMW iX is seen during tests on the edge of Arctic Circle.

Electric cars are not the future because they are the present but that makes the need to keep these new-generation vehicles running to max potential in every condition all that more necessary. Most car maker are leaving no stone unturned to ensure that their respective offerings can beat the every possible climatic torture in their path and BMW has, in this regard, taken its iX to one of the coldest places on Earth - the edge of the Arctic Circle.

The BMW iX is believed to be in the last stages of testing before production officially starts early next year. Little wonder then that the EV was put through the paces in Arctic conditions with its most extreme winter testing yet. The battery-operated vehicle was specifically tested for the functionality and reliability of its eDrive technology and suspension control system in the Finnish Lapland and to the North Cape on the Norwegian island of Magerøya. How the car handles itself on low friction roads was also a key area of the tests. 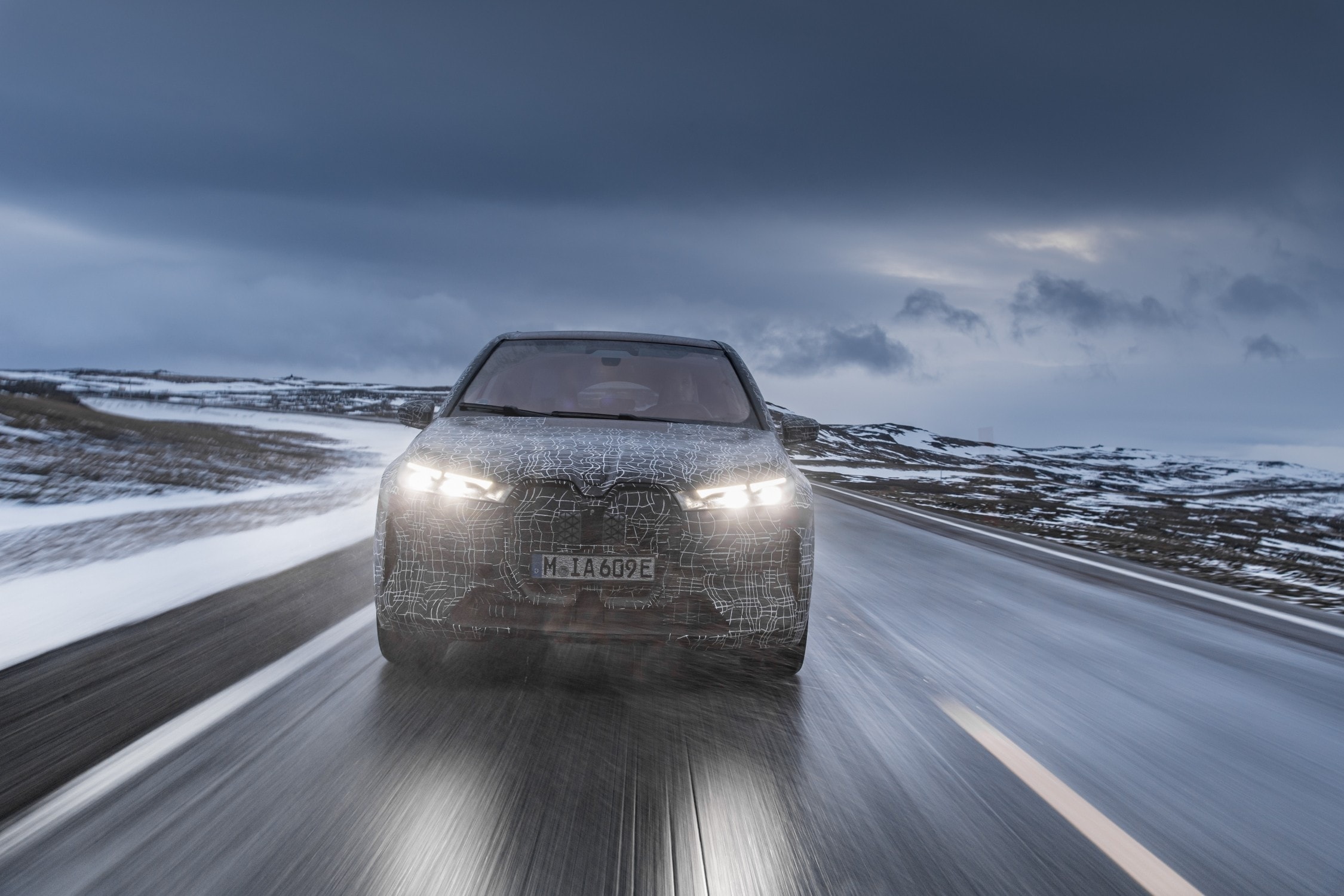 BMW iX was tested on various parameters for its performance and reliability in sub-zero conditions.

BMW says the deserted and icy roads provided the perfect conditions for the winter extreme test for the iX which gave insights on the motor control technology, the electric four-wheel drive and suspension control systems.

During the tests, charging the EV in freezing temperature was also evaluated. "The endurance test, which is being held under extreme weather conditions beyond the Arctic Circle, serves, among other things, the fine tuning of drive and suspension systems," the company informed. "Moreover, the electric motors, four-wheel drive system as well as charging technology, high-voltage batteries and heat management are put to the demanding acid test under sub-zero temperatures."

The BMW iX is the first model based on a new, modular and scalable future BMW Group construction concept. It was conceived from the outset for purely electric mobility. Two electric motors together generate a maximum power output of more than 370 kW/500 hp and it can hurl to 100 kmph in just five seconds.