After cancellation of the Geneva Motor Show, the German carmaker had decided to go virtual to unveil the grand coupe later on Tuesday.
By : Sabyasachi Dasgupta
| Updated on: 03 Mar 2020, 10:36 AM 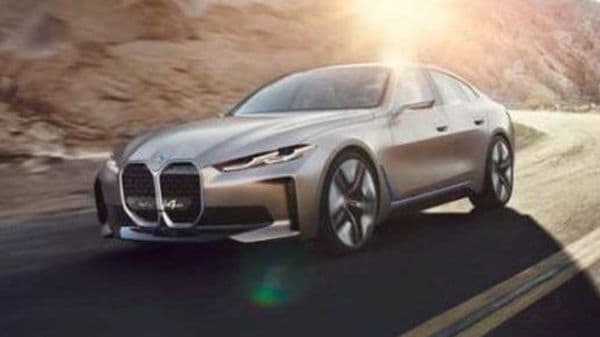 A few hours from being officially revealed, what should happen at the Geneva Motor Show, now canceled due to the coronavirus, here are the first official images of the new BMW Concept i4, which anticipates how the Bavarian manufacturer intends to measure forces in segment D, which at the moment is a kind of Tesla monopoly with its Model 3.

BMW will hold a press conference later today and officially unveil the BMW i4, which is said to take on the Tesla Model 3 in 2021.

The photographs that were leaked on the Internet show the prototype from virtually every perspective, including the interior. The cabin seems a little more futuristic than the exterior, suggesting that it will be very close to what will be the production version of the i4. Especially because the shapes it displays coincide with the most striking lines of the development prototypes that have been caught testing, still camouflaged. In other words, it is to be expected a fastback type body and the front grill of more than generous dimensions in which the brand's stylists have been convinced to bet to give greater personality to the new BMW launches. 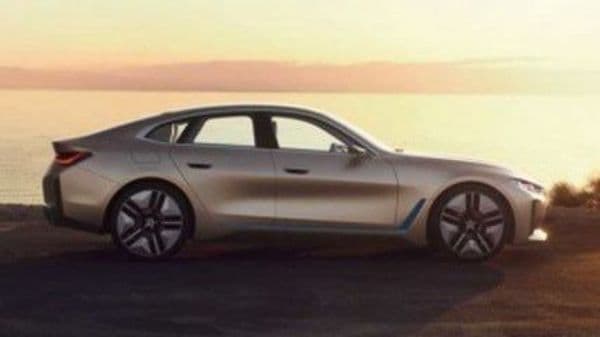 Inside, the highlight goes to minimalism, because on the dashboard there is little else to highlight if not the huge horizontal screen. Tomorrow, the manufacturer will have to comment on driving assistance technologies. But, as far as we are aware, for now there are no plans to make the accelerator and brake disappear.

It should be recalled that the i4 will be the second model of the German carmaker's electrical offensive, after the introduction of the iX3, which is scheduled for this year. The electric sedan comes later and, according to what has already been advanced by BMW itself, it should announce a range of about 600 km (cycle WLTP) with a full load and 530 hp of power. The base is the same as the 3 Series, but here with an 80 kWh capacity accumulator that allows high power recharges in 150 kW DC chargers. 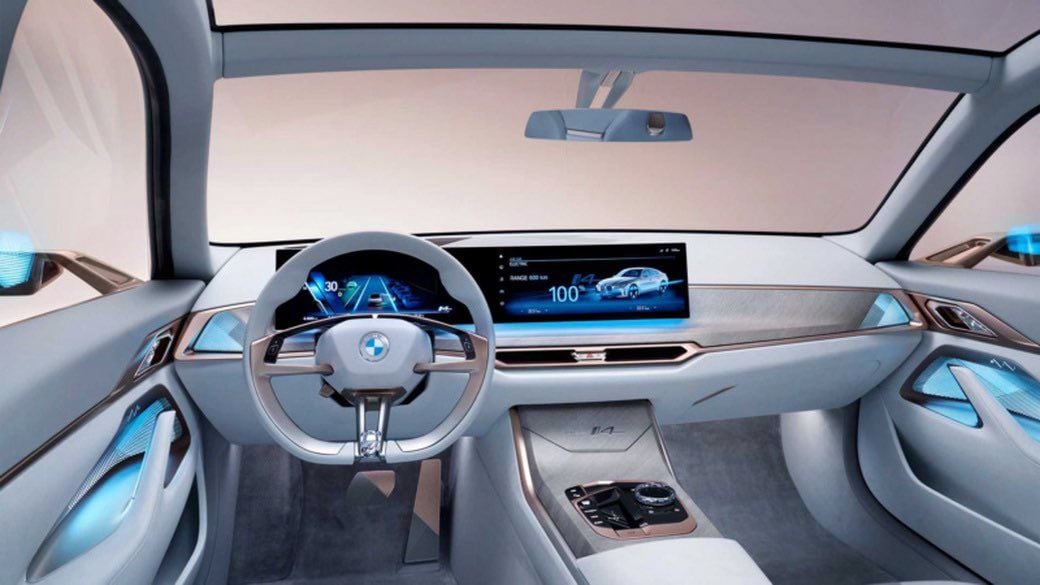 Interior of the new BMW Concept i4

The idea of manufacturing a BMW i4 was already revealed months ago by the brand , and that is that through the BMW Concept 4 presented at the last Frankfurt show, the German firm not only discovered its intentions to create a new BMW 4 Series Coupe, but the serious intention of creating a 100% electric version.