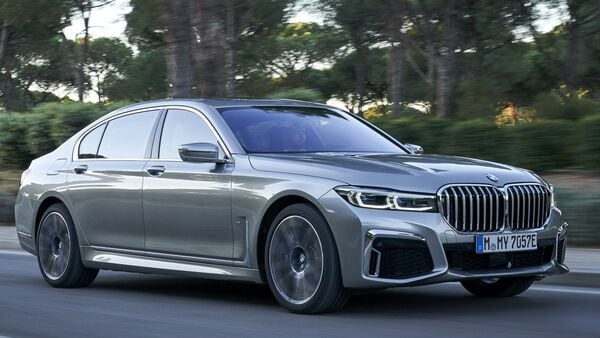 BMW 7 series one of the cars from which the automaker collects data.

BMW has been collecting driving data from its cars in an attempt to improve in-car features and functionalities, reports the Australian publication Carsales. The report claims that BMW has been collecting these driving data with every drive of its consumers with permission from them. The report also points out that currently, BMW 7 Series is one of the cars that is covered under this program.

BMW is focusing on vehicle development by analysing the collected data. The vehicle improvements include next-generation driver-assist features and autonomous driving technology as well. The report says that with the driver's permission, BMW cars send the packets of data to Munich in three situations - when the car is switched off, when the engine is shut down in an idle-stop and when the vehicle is being charged. The last one is applicable to BMW electric vehicles and PHEVs.

The driving behaviour and data collected by the automaker include when and where the active cruise control is used, how the lane control system is used, is there any degradation of the systems, and is the customer happy to use it etc.

The BMW cars store the data in their hard drives and send that to the automaker's central server via a secure yet simple mobile connection system. The auto major pays for the data transmission and filters it according to the required information. As the automaker claims, around 80 per cent of BMW vehicle owners agree to send driving data back to the company for the mentioned purpose.

BMW is claimed to have already collected 1.2 billion kilometres of real-world and anonymous driving data from its customers. The collected data volume is expected to reach more than two billion km by the end of this year.