Audi teases Grand Sphere concept. It looks like an A7 Sportback in post-ICE age

Audi is readying to unveil the Grand Sphere concept at the Munich auto show.Audi is also working on two other concept cars - Sky Sphere and Urban Sphere.
By : HT Auto Desk
| Updated on: 12 Jul 2021, 14:00 PM

The all-new Grand Sphere concept previews a futuristic design of the EV only era.

The new concept looks like a future Audi A7 Sportback in the post-ICE age. The German brand has already announced its deadline to phase off the ICE models. The company will start becoming an all-electric brand from 2026 and 2033 will be the cut-off year for the Audi ICE cars.

The all-new Grand Sphere concept previews a futuristic design of the EV only era. The exterior reveals swooping lines and a flat face with a large signature Audi grille. As the previous sketch showed, the concept car is expected to get a long hood and nicely curving shoulder line. 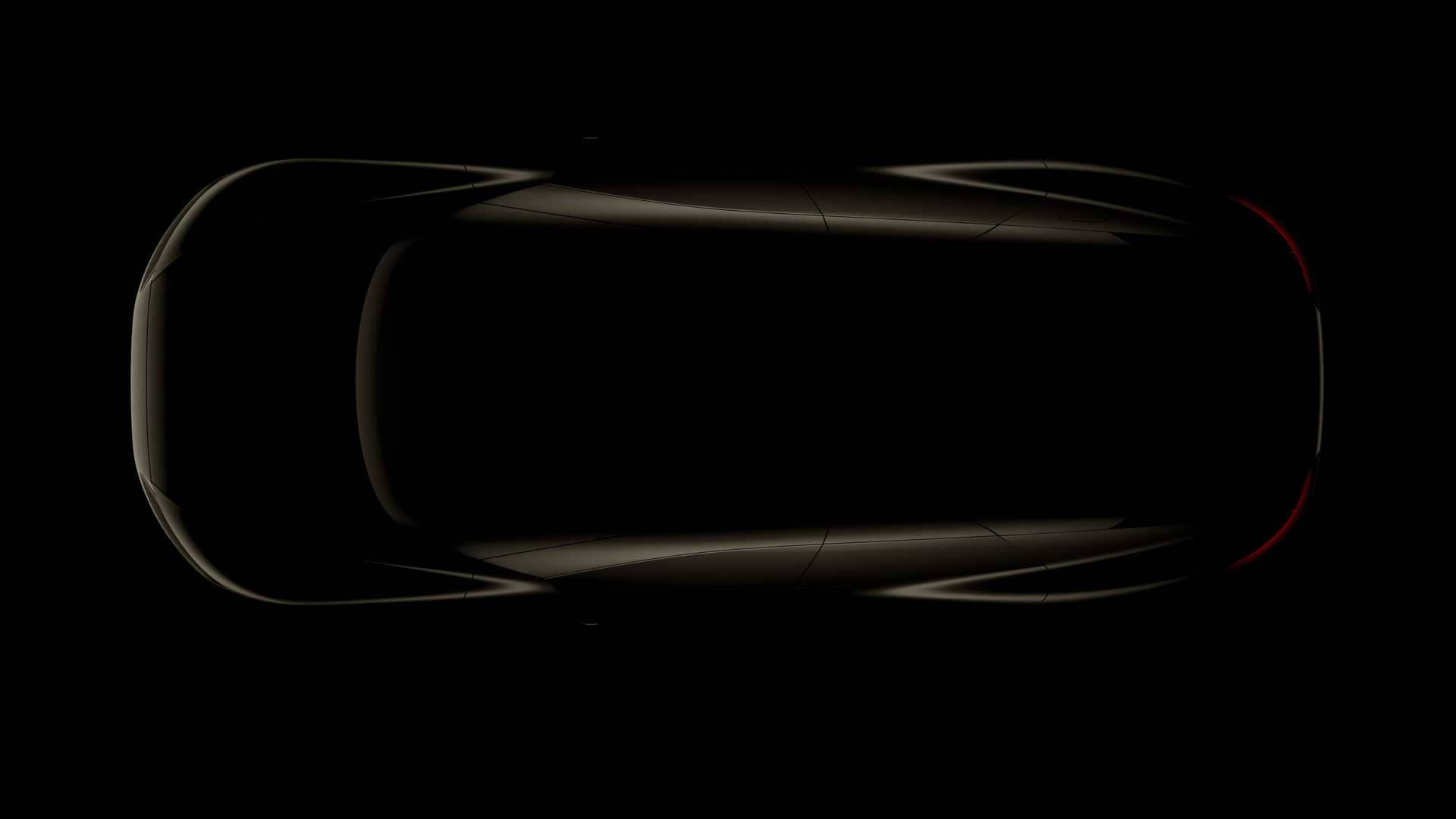 Audi designers shaved off the front overhangs as much as possible.

As the car won't get any internal combustion engine, Audi designers got the opportunity to shave off the front overhangs as much as possible. This will increase the EV's aerodynamic efficiency as well.

The automaker has teased the interior of the concept car revealing quite a few design elements and features as well. IThe luxurious cabin gets a two-seater configuration with generous space offering comfort to the occupants. A plant at the centre armrest between the two seats indicates the car's environment-friendly nature. 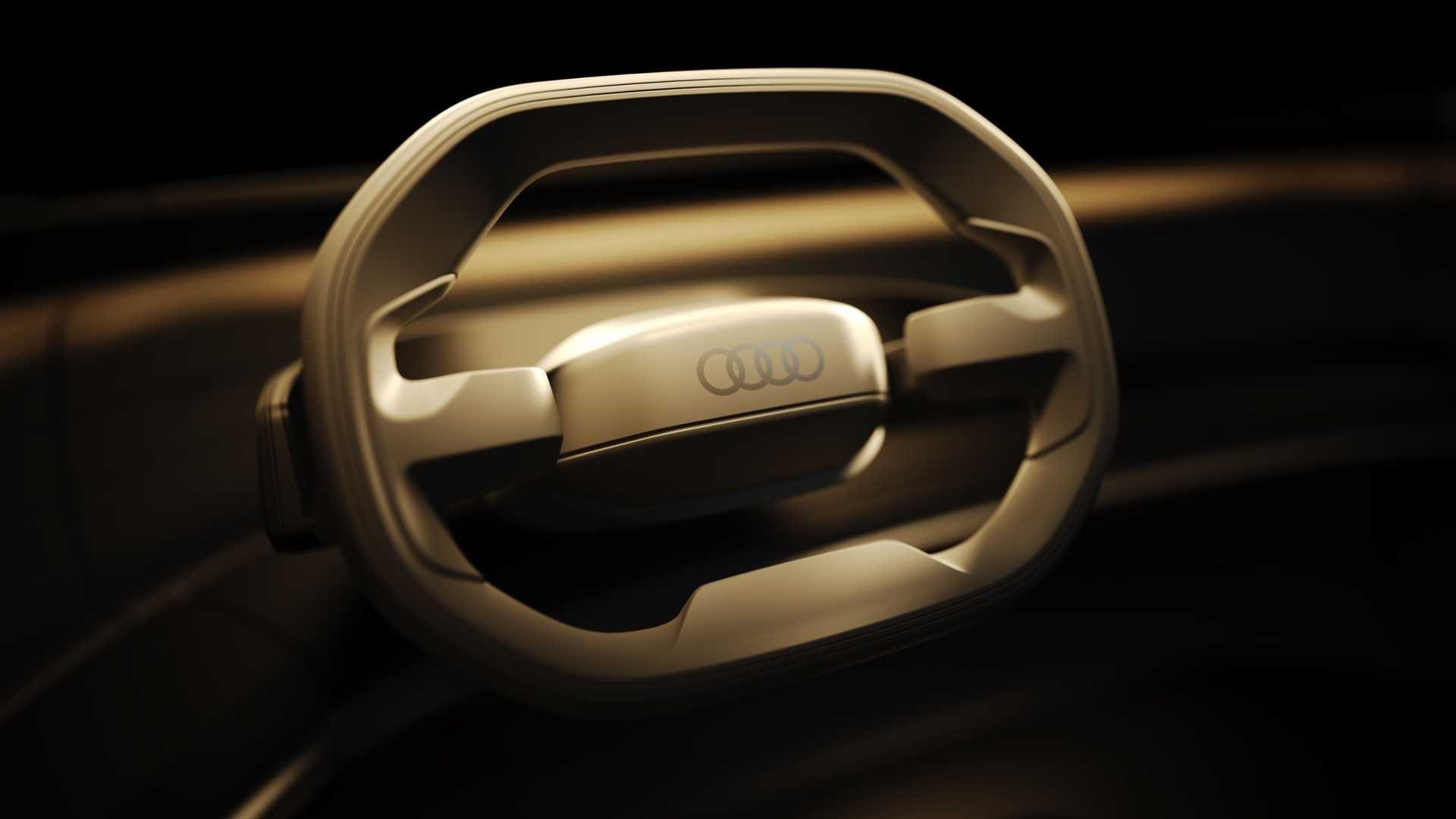 The armrest would also get a glass holder. It may come with a typical Maybach vibe. Speaking about the driver's console, the steering wheel ditches conventional circular design and adopts an octagonal shape. It would get a large single display running the width of the cabin, acting as both a touchscreen infotainment system and instrument cluster. The spacious cabin also gives a living room kind of vibe.

Expect the EV to get a highly advanced autonomous driving system onboard. It could meet the level-4 autonomy requirements. Audi Grand Sphere concept will make its debut at the IAA show in Munich. The carmaker is also readying its Sky Sphere concept to be showcased at Pebble Beach in August. The brand will showcase its Urban Sphere concept in 2022.