Audi Grandsphere concept all set for the global unveiling: Here's what to expect 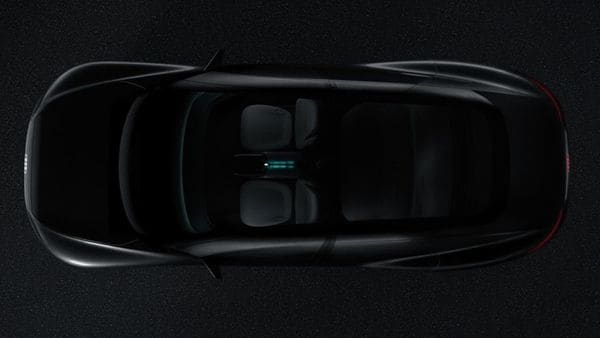 Audi Grandsphere ev will be showcased at IAA Munich.

Audi is gearing up to reveal its next big concept car Grandsphere on September 2, right ahead of its physical appearance at the upcoming IAA in Munich on September 7.

The Audi Grandsphere concept comes as part of the German luxury carmaker's three concept family. Apart from the Grandsphere, these include Skysphere and Urbansphere.

The concept will spawn out a luxury limousine. The first teaser image revealed in July this year teased a large sedan with a coupe-like neatly curved roofline. The car is also expected to get large wheels.

The automaker has already unveiled the Skysphere concept for the world. Like the other two concepts, the Audi Grandsphere concept too comes portraying the carmaker's vision of progressive luxury for future mobility.

These concept cars also give a look at the new generation Audi design. It will come blending a completely new generation exterior design language and new interior design as well. As Audi says, the cabin of the Grandsphere concept has been designed for the occupants to travel in maximum comfort.

The concept is also claimed to offer a host of new onboard experiences by integrating a holistic digital ecosystem. Instead of just a medium of commuting, Audi describes the cabin of Grandsphere as a room for experience.

With Audi's focus on sustainable electric mobility, expect the upcoming Grandsphere concept to get a fully electric powertrain onboard. The teaser images for the car hinted at a spacious cabin and a sleek overall design.

The teaser image hinted the car would carry some resemblances with Audi A7 Sportback. It could be dubbed as a future Audi A7 in the post-ICE age. There will be a large front grille, Audi signature LED Matrix lighting system, a long hood, nicely curved shoulder line etc.

The car is likely to come with a pillarless appearance. In terms of technology, it would come with a Level 4 autonomous system. However, there would be a steering wheel for manual control.