Are electric vehicles reliable? Check what this study says 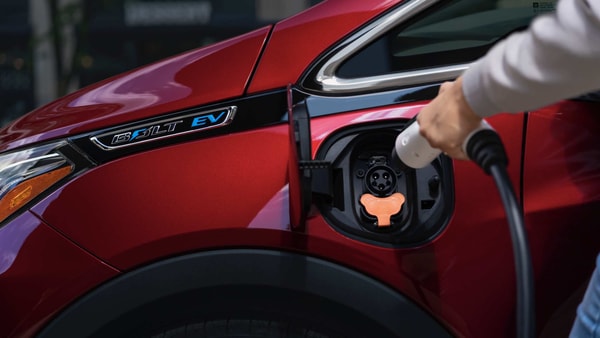 Electric vehicles are finding an increasing foothold in the global automobile market. With increased pricing of fossil fuels, higher level of awareness about vehicular emission and global warming, imposition of stricter emission norms and several governments imposing deadlines on fossil fuel vehicles are fuelling demands for electric vehicles. However, there are many consumers who are sceptical about shifting to electric mobility from ICE vehicles. Adding worry to the woe, a study by Consumer Reports suggests that electric cars are not at all reliable.

(Also read: How safe is a Tesla? This Model S falls off cliff, driver escapes with ‘scratch’)

Why so? The study points that electric cars are increasingly becoming complex and therefore vulnerable to reliability issues. Electric vehicles are increasing adding advanced technologies, which are beyond just powertrain technologies. The modern EVs are coming with complex infotainment and general technology features.

The analysis also shows that luxury electric cars tend to be more unreliable as they come with more complex infotainment and general technology features. The cheaper electric vehicles on the other hand are using comparatively older and simplistic technologies. For example, the analysis said that Nissan Leaf EV performs much better than the modern and more advanced electric cars.

As per the study's findings, Tesla finished second last in the brand reliability rankings. Tesla Model Y is claimed as much worse than average reliability. Tesla Model 3 too comes with a lot of problems. However, the study claims that made-in-China Tesla cars are substantially better than their US counterparts.

The study points that fundamentally the electric cars are proving to be as reliable as ever. But the addition of newer and advanced technologies are causing problems.

The study also claims that in terms of reliable car brands, Lexus, Mazda and Toyota are the most reliable passenger vehicle companies. All these three carmakers offer several hybrids and have a strong resistance to battery-electric cars.